If Donald Trump Is Serious about Fighting Terrorism, He Should Try Registering White Nationalists First
Advertisement 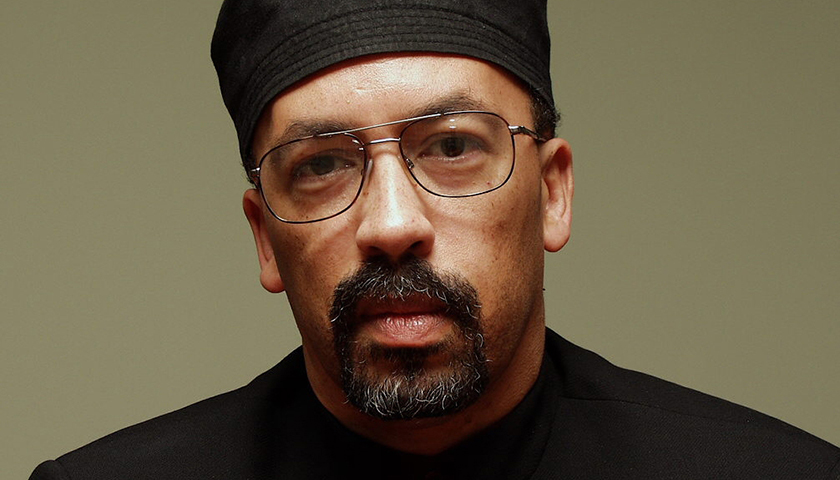 I have been trying to figure out how there can be any discussion of registering Muslims due to alleged national security concerns, when it is documented that the major source of terrorism in the United States since 9/11 has been White supremacists groups. The Southern Poverty Law Center has been a major source of information documenting myriad right-wing terrorist attacks, though little mainstream attention has gone to this phenomenon. Just recently several right-wingers in Oregon were acquitted of an ARMED occupation of federal property. This was not civil disobedience or standard protest, but an armed action.

In the late 1960s/early 1970s, there were many Black activists who worried that, in the face of some alleged crisis proclaimed by the U.S. government, African Americans would be placed into concentration camps. The mainstream political establishment declared that we were paranoid. While it was true, they would say, that Japanese immigrants and Japanese Americans had been imprisoned in 1942 as an alleged security threat during World War II, we were subjected to repeated arguments that this would never happen again; what happened to the Japanese had been an aberration. The fact that Native Americans had been locked up on reservations was conveniently ignored.

Fast forward to the 2016 Presidential elections. Republican candidates, including, but not limited to, now President-elect Donald Trump, began making suggestions regarding the registering and possible interning of Muslims in the U.S. The rationale: alleged national security concerns.

This threat of registration, if not detention, has not disappeared. Despite the fact that White supremacists are the main source of terrorism in the U.S., there has been no call to register White nationalists, let alone any other White people. Using the Trump rationale, there should be a massive registering of White nationalists since history demonstrates their propensity for violence. Yet any time the issue of right-wing/White supremacist terrorism is raised, it is brushed under the rug and the act(s) of violence is pinned on an allegedly disturbed White person ,who committed the horrible act, solely due to some sort of inexplicable compulsion.

If there is a registry of Muslims, then all people of conscience should sign up as an act of protest. We should ensure that the registry is debunked and that any discussion of terrorism in the U.S. begins with a current and historical examination of the main danger of terrorism we face, terrorism perpetrated by the homegrown right-wing.

Beyond the Rhetoric: There Will Never be Another Fidel Castro

Commentary: Hillary Clinton Gets 2 Million More Votes Than Donald Trump and Everyone Pretends They Don’t Notice