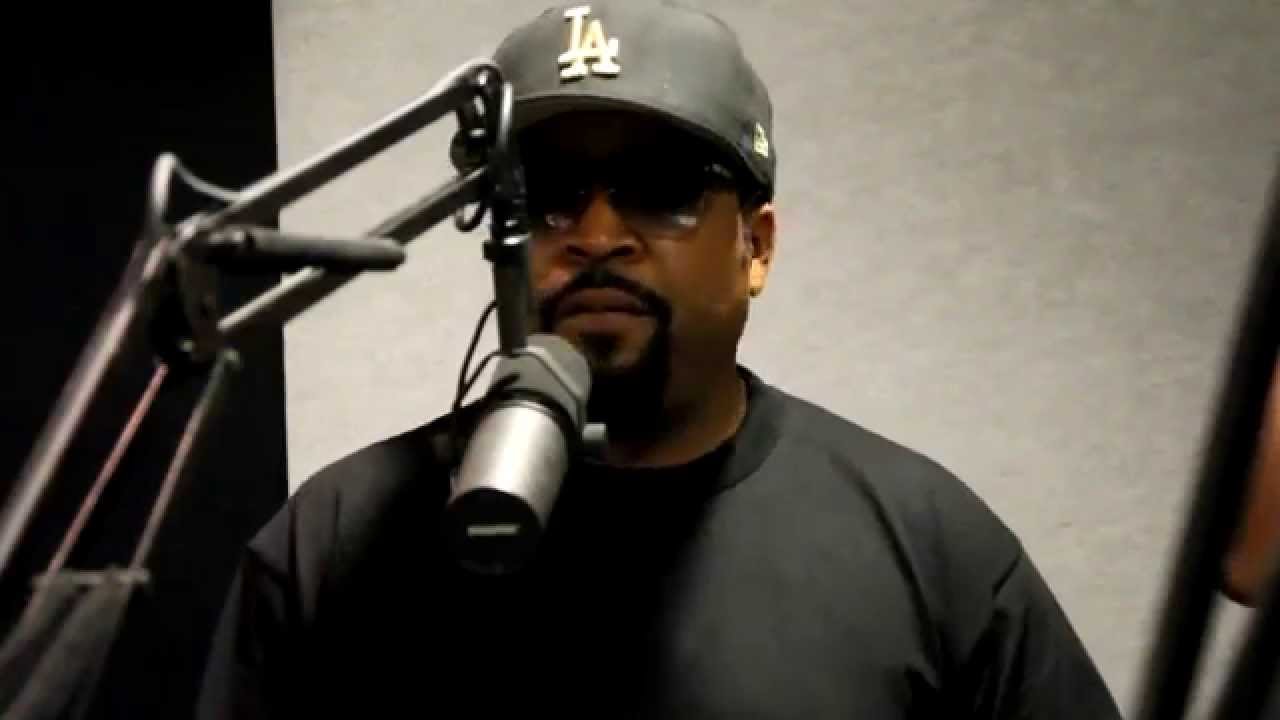 (Entertainment Weekly) – Word of a new Dr. Dre album inspired by the forthcoming N.W.A. biopic Straight Outta Compton has circulated for weeks, but according to Ice Cube, the record’s release is imminent.

“Actually, Dre is dropping an inspired album, inspired by Compton. He’s dropping something on Aug. 1,” Ice Cube told Philadelphia radio station Power 99 on Wednesday. “It’s mega. It’s Dr. Dre. It’s what everybody has been waiting for. It’s definitely a dope record, and he’s dropping it all on the same day. It’s crazy.”

Back in March, Dre teased the album, but said he wasn’t necessarily going to make the music public.

Drake Releases Second Meek Mill Diss Track ‘Back To Back’