Huckabee: Dred Scott Decision 'Remains To This Day The Law Of The Land'
Advertisement 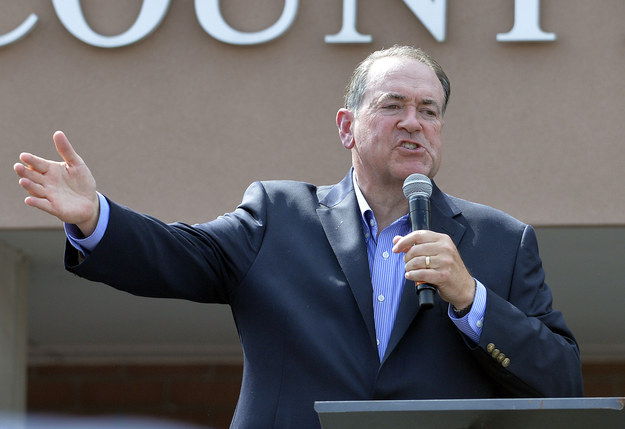 (BuzzFeed) – While defending Kentucky Clerk Kim Davis’s refusal to issue marriage licenses out of her religious opposition to same-sex marriage, Mike Huckabee said Wednesday that the Supreme Court’s 1857 ruling in Dred Scott v. Sandford — which held that all blacks, free or enslaved, could not be American citizens — is still the law of the land even though no one follows it.

Baltimore Mayor Says She Will Not Seek Re-Election