OP-ED: STOP THE KILLING OF BLACK AND BROWN PEOPLE!!
Advertisement 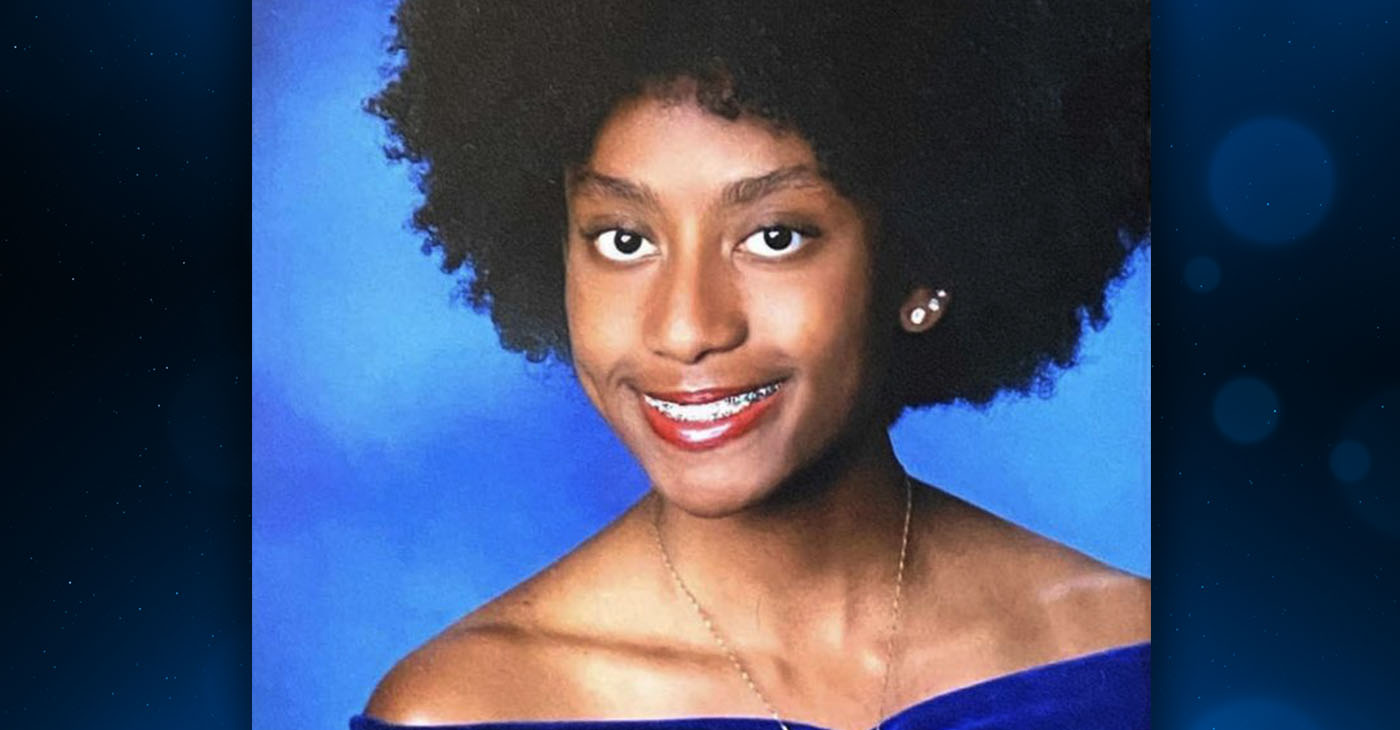 By Rachel Barrows-Russell, The Afro

This insidious hatred towards people of color that has lurked deep in the roots of the foundation of this country must end!

We have politicians, activist and other leaders who stand on their platforms and demand that progression is the key to success for this country but fail to realize that this “progression” can only be achieved through acknowledging the vested situations that still exist on this “Free” land we live upon.

The injustice for black and brown people isn’t something foreign to this society. Children have been taught since grade school that people of darker complexions have been classified as every other name imaginable except human. Slaves, indentured servants, monkeys, colored, Negro, and the infamous “N-word” have been used as tools for white people to remind Black folk of what they believe is their rightful place in society as second class citizens.

The limited amount of historical information given to me and many other children of color while in grade school is part of the reason this injustice has lingered for so many centuries. The systematic construct of the educational environment lacks the adequate resources and teachings behind the truth of how the White man’s oppression towards people of color wasn’t something that was created over night, but something that was developed by the founding fathers to last on this soil til the day God returns!

For years justice has been more of an idea for the black and brown community rather than an actuality. Sure we survived the separate but equal era, Jim Crow laws, and were successful in the Brown v/s Board of education case, but looking back on those highlighted accomplishments they still involved numerous obstacles that people of color still have to endure in order for them to be achieved.

Black brothers and sisters had to make their voices heard by doing both radical and intellectual protests, because their simple cry for justice was left unheard by the white men who held these positions of power within our government.

Sit-ins, protests, countless arrests and brutal murders is what it took for America to allow a black child to attend a school to learn with white students.

While we might look back on those times and consider them the “past” and act as if some sort of growth in this society has happened due to that, and I mean we as people would like to believe it, some fail to understand the reality of this entire injustice is generational.

While we may not have large numbers of Klan members and other racist organizations openly active today, those original members are people’s grandparents, uncles, aunties and cousins who still live to this day and have invested that racial hate in their offspring!

This racial hatred has manifest itself in different forms; from quiet streets of the South, to the police force. This hate has made itself unclassifiable for one specific environment, while the other has been allowed a reprieve from racial crimes because laws have considered their acts justifiable.

So much so, that arresting men who have committed racial murders have been set free due to their forces being reasonable or appropriate for the situation, and justice for them, while the voices of the victims they’ve killed in their “appropriate” behaviors are forever left unheard.

The cruel system’s wicked ways are being noticed throughout the Black and Brown community, and it is Reasonable and Appropriate for us to be exhausted from this endless injustice!

We turn on the television, watch the news and see these stories that makes you question America’s elimination of its racist past. News commentators will state a variety of different motives for these crimes we hear, labeled as a racist act because America is so scared to admit that that deep-rooted hatred problem was NEVER solved in this society and still effects us deeply today!

It pains me to see my mother in fear for my brother to simply walk down the street to our local pizza parlor to get a box for himself for lunch because she cannot trust that someone won’t try to find a way to suspect him as a Black young male who is up to no good.

We have Black men who wake up every morning with more education, qualifications and poise than the men who killed Ahmaud, and the police officers who killed George Floyd. For these Black men to wake up with intentions to only do right in this society that has hated them since the beginning of time, for them to wake up fearful for their lives is unfair! For any person of color to FEAR FOR THEIR LIVES is unfair!

At the end of the day this world has two sides to it, one of good and one of evil!
This racial evil must end, not only to bring relief within the Black community, but to finally lift the curse on this land.

Until then this country should not be considered the land of the free, cause freedom isn’t something that all men have as stated in the declaration. Once people of this country can look beyond racial barriers and just simply look at each other as equals, freedom is non existence.

Our country is in an uproar right now because we are exhausted of years of oppression, it’s time for change, a real change of justice and no one in governmental positions should think that we are going to be silent; we will speak out until our voices are heard.

Our ancestors’ success came from them refusing to be silenced, and to keep the fight going strong til justice for all is not just a dream; but an authentic reality!

Rachel’s a Class of 2020 graduating Senior at Baltimore Polytechnic Institute in Baltimore City. She’s attending Temple University in the Fall, where she’ll major in Biology/pre-Med.