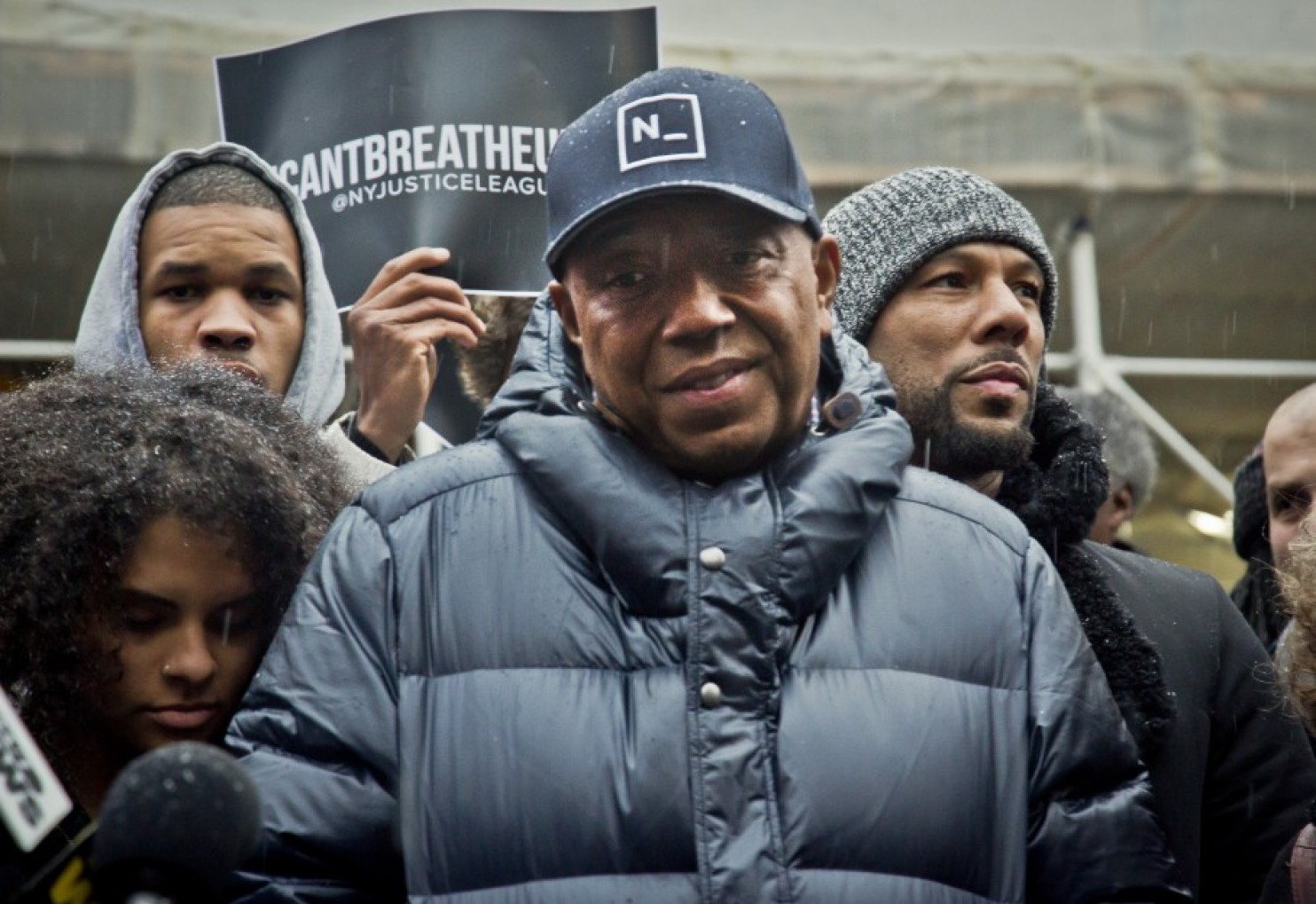 (The Washington Post)—Over these last few weeks, it’s been hard to miss the presence of hip-hop in protests over incidents involving police and unarmed black men.

In some ways, there is nothing more vague and all-encompassing than the term “hip-hop.” But its imprint can be seen in the age and cross-cultural makeup of the protest crowds, which have even included prominent hip-hop stars. When President Obama addressed Ferguson and Eric Garner in his first sit-down interview on the issue, his comments aired first on BET’s 106 & Park, where rapper B.o.B. also appeared.

The Fix reached out to hip-hop scholar James Peterson of Lehigh University to get a sense of what this moment means for this now-middle-aged genre of music that has long since become something much more than just a genre. We caught up with him while he is in Japan, on tour for his book, “The Hip-Hop Underground and African American Culture: Beneath the Surface.”

Bill Cosby Breaks Silence on the Media, His Wife