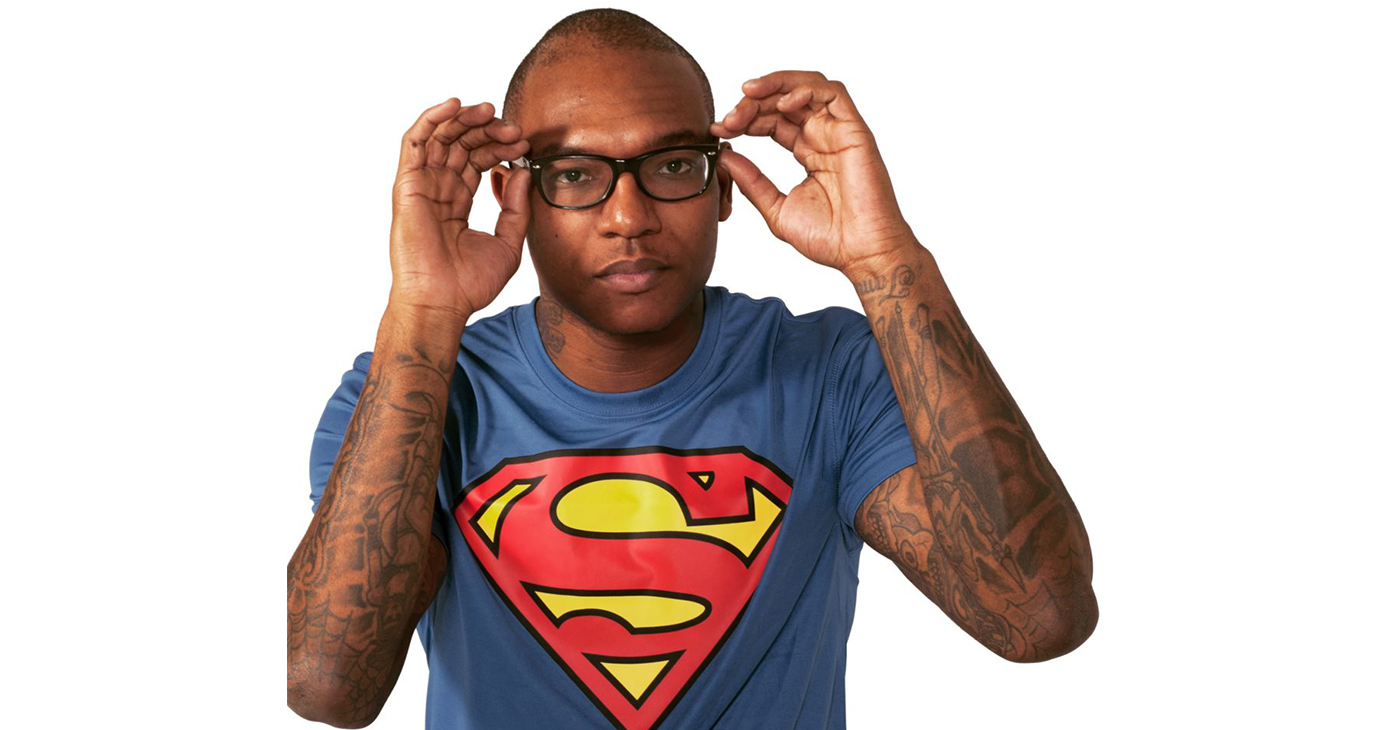 Recently DJ Speedy was on his way from Atlanta to Los Angeles. This past Monday was the first court date at 1:30 PM at Oklahoma County Courthouse located at 320 Robert S. Kerr Ave. As he was going through Oklahoma City an officer got behind him and followed him 10 miles. Finally, he was pulled over for not putting his turn signal on within a certain distance.

The police searched his car and only found over $149,000 cash. DJ Speedy is a legend in the Music Industry who owns numerous businesses and does world tours. He does not do drugs, sell drugs and yet he was called a Drug Dealer by the Oklahoma Police. He has never had a criminal record in his life. It is not against the law for a Black man to have his own money. He makes plenty of money through numerous business outlets and they still have no charges against him. They do however still have his money.

We need to put pressure on Oklahoma City about this. Please let me know if you would like to interview my client so we can be a voice to stand against injustices. Below is the local news interview and DJ Speedy’s Bio.

DJ Speedy is an American producer, DJ, and performing artist. He has spent the last 25 years traveling as a personal DJ with Hip Hop Artist Nelly. After remixing Beyoncé in 2007, Speedy has taken the EDM world by storm, playing in front of packed crowds at world famous venues like Hakkasan,Club Lure, and Tomorrow World. With his open format DJ Speedy has entertained and delighted thousands of millennial fans across the globe. Harvey Miller’s musical background has helped him mix unique sounds for individual artists as a producer, creating beats that have helped kickoff platinum albums. Among Miller’s producing credits include, Outkast, Beyoncé, and Flo Rida. http://www.koco.com/article/music-producer

This article originally appeared in The Oklahoma Eagle.

Experts: Suing the Government Not an Option to End Shutdown