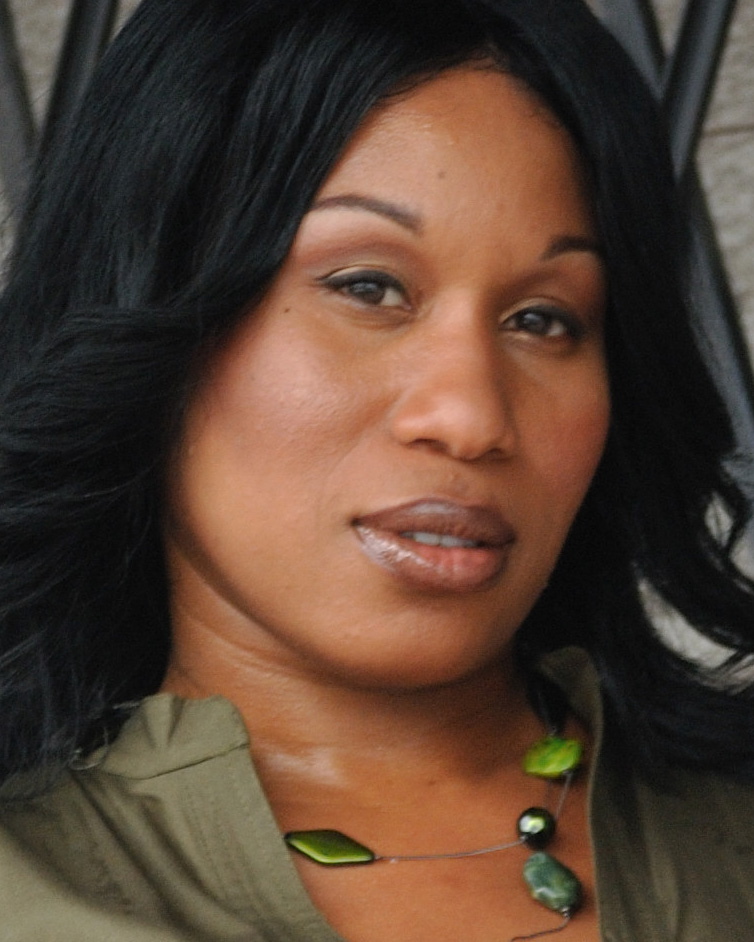 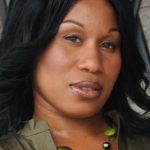 I’ve often debated with myself over the obvious ramifications the Hip Hop lifestyle imposes on society.  Still, I proudly raise my flag and declare:  I Am a Citizen of Hip Hop.  But what does that mean?  Does it mean I’m going to wear my pants low, love my hood and support the RAP artist who is No. 1 on the charts?

No, it means I embody the five elements of Hip Hop: the art of MCing, DJing, Graffiti Writing, Break Dancing and my favorite Knowledge.  As a citizen, I represent the betterment of the Hip Hop community.  I listen to and for authentic skills mixed with sensible lyrics over a complimenting beat.  I dress to the occasion; OutKast describes the attitude best, “Ain’t Nobody Dope As Me, I’m Just So Fresh, So Clean.”

I stand on the principle that knowledge reigns supreme over nearly everyone. The most significant jewel I received from Hip Hop was when KRS-ONE’s “You Must Learn” video debuted.  It spoke to my soul. He changed the way I looked at education.  There is power in that.

Industry veteran DJ Sir Charles Dixon says “Hip Hop did not explode until it hit the Suburbs and it was the demand from the Suburbs that completely changed the game.” Today, more than two-thirds of all Hip Hop recordings are purchased by Whites. It is not an exaggeration to say that Hip Hop might have brought down more racial barriers than some of the famous Civil Rights marches of the 1960s.

For many like me, belonging to Nation of Hip Hop instills deep pride.  It makes us believe that we can ourselves and live out our dreams. I had to have the latest, the newest, the first, the best, whatever was better than all the rest.  It was motivation to be the greatest Jineea I could be with no disrespect towards or dislike of anyone else.

You had so many different types of artists speaking to different aspect of your personality.  “Ladies First,”  “Lean on Me,” “I Left my Wallet in El Segundo,, “Sally.”  From the outside looking in, I thought if these people can will their way out of the ‘hood, dream about and live an elaborate life, so could I.

Unfortunately, anybody can be an MC.  Like Charles said, once the demand for Hip Hop music was coming from the suburbs, the record labels responded to the demand with what they thought would earn them a percentage of this economic cash cow.

Consequently, the message was no longer important –  they began creating stories and gimmicks to compete in the market. Everybody wanted in and would do whatever it took to get in.  Major brands began budgeting for big paydays from Hip Hop endorsements in the songs and directly from the artists. Where it was once admirable to hear about a rags to riches story, the same story manufactured  just to sell records is/was an appetite for destruction.

The stories and gimmicks began to backfire when the desire for money outweighed the desire to deliver a message.  For instance, the media created an illusion that there was East Coast/West Coast beef and it resulted in the deaths of two iconic figures: Biggie Smalls and Tupac Shakur.  In this context, fantasy met real life; some people were simply playing a character and some people were dead serious.   I call this the Biggie/Tupac Bait and Switch because after their deaths, no record labels wanted to take a chance. We didn’t hear a variety of artists with empowering personalities. Instead, we heard diluted messages that basically made no sense.  How are you going to be a correction officer that brags about living like Larry Hoover?  How does a guy kiss a guy and say he is not gay?  How could you talk about the cell blocks but never been to jail?

These discrepancies caused a dilemma because Hip Hop once taught us how to strive to be better no matter what your circumstances. Now, no matter what your circumstances, you can strive to be a character in Hip Hop.  The people who were once avid Hip Hop fans gave up on the music.  They disappeared into the ranks and took the foundation and principles with them. The momentum that created honest millionaires was replaced with nursery rhymes and class clowns. To become a millionaire now, you have to be a 21st century minstral show.  The system that empowered us is now set up with mixed messages that stagnate us.

Everybody can’t be an MC.  Everybody can’t be trusted with the power to speak and lead responsibly, especially when most people are willing to compromise their souls for success.  Hip Hop is a culture of people controlled by the another culture of people.  The Citizens of Hip Hop need to reclaim our role.  We can’t sit by and watch greatness be destroyed by greed.  We need to re-build,   re-package and re-sell the dream.