Half of Philadelphia households struggle to make ends meet, according to United Way report
Advertisement 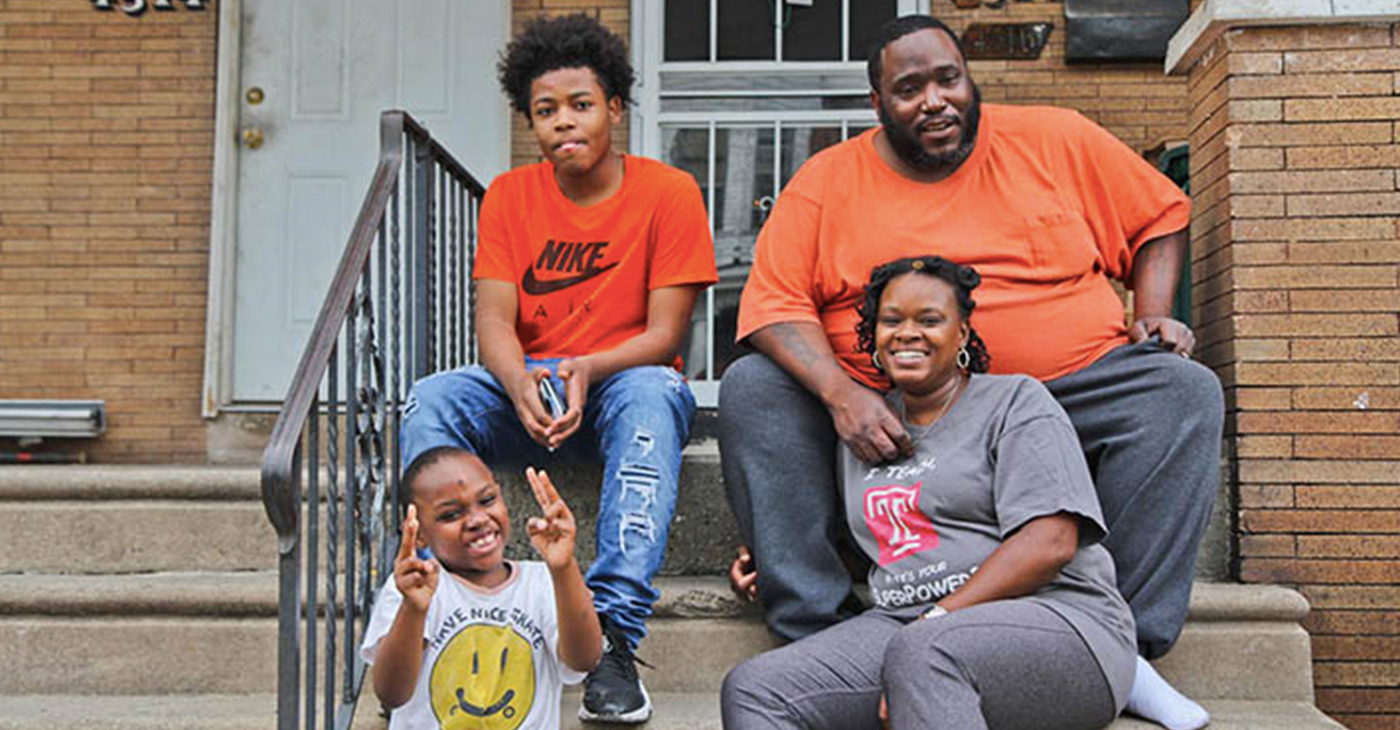 Roughly one in three Pennsylvania households struggle to afford life’s basic necessities, according to a report released Tuesday by the United Way.

The numbers in Philadelphia are particularly bad, with half of the households struggling.

Overall, the ratio represents nearly two million families. Hundreds of thousands of them live below the federal poverty line, but more than a million live near that mark, roughly $24,000 a year for a family of four.

“[These families] are one emergency away from desperate situations if they don’t have savings or other means to help them deal with it,” said Kristen Rotz, president of the United Way of Pennsylvania, the latest local office to publish an ALICE report, short for Asset-Limited, Income-Constrained, Employed — what’s commonly referred to as the working poor.

Most of these low-income households are white, but Black and Latino families are disproportionately likely to have a tough time covering essentials — rent, housing, transportation, childcare — because of several factors, including “greater likelihood of being underemployed, lower homeownership rates, lower income levels and income disparities between racial and ethnic groups,” according to the report.

The report shows that 62% of Latino households struggle to pay for day-to-day expenses. Latinos make up five percent of all Pennsylvania households.

Researchers found that 57% of Black households struggle to make ends meet despite comprising just 10% of all Pennsylvania households.

Janel Turner rents a row home in the Nicetown section of North Philadelphia with her husband and two of her children — sons age 15 and six. He works 40 hours a week, sometimes more, at a residential facility for at-risk teens. She typically works 30 hours a week as a home health aide, but only because she has to be available to look after her first-grader.

“It’s all that I can do without depending on someone for babysitting,” said Turner.

Together, the couple brings in roughly $25,000 a year — not much above the poverty line. That disqualifies them for safety net programs like Medicaid and food stamps.

Their rent is subsidized, but still too high to pay off all at once each month. They do it in two chunks each month in order for them to feed the family and cover utility bills and commuting costs.

“We’re in a survival state. We’re not really living. You know, we’re working, but we can’t live the life we wanna live,” said Turner.

After Philadelphia, Potter and Forest counties were found to have the next highest percentage of struggling families.

This article originally appeared in the New Pittsburgh Courier.