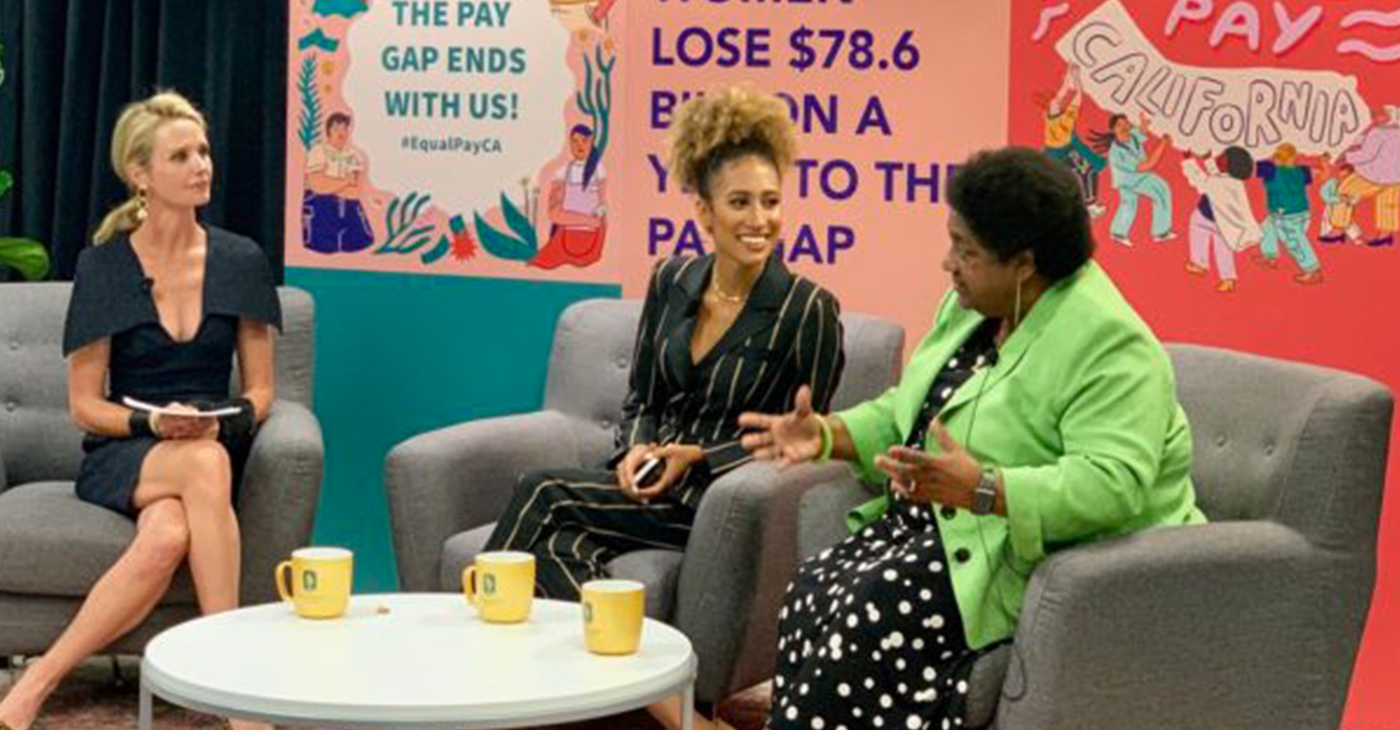 (CBM) – Diane Shelton was proud of her professional life. For more than 25 years, she held steady government jobs with the state Assembly as a legislative consultant, capitol office director, legislative director and chief of staff for seven different Assembly members, starting in 1984.

When she got her first job with the Assembly, there were only 7 Blacks out of 120 members of the state legislature, and just a handful of African-American staffers.

During that time, Shelton – who is African-American and lives just south of Sacramento in Elk Grove – said she earned more than $30,000 less than her White counterparts.

Then in 2011, Shelton, who is now 62, became a trainer with the Capitol Institute, the lower house’s professional development unit. That office operates under the supervision of the Assembly Rules committee.

In that new role, Shelton earned a salary of about $67,000. At the same time, the Assembly paid a White male counterpart almost 40 percent more money than she made: around $105,000. He had the same job title, comparable experience and performed similar duties.

“I loved my job as a trainer,” says Shelton. “I enjoyed using my skills to create original training for an increasing number of new staff. However, after seven stressful years of pursuing more equitable pay and watching decision makers devalue my work, I reluctantly retired.”

Shelton says when she asked her supervisor for pay on par with her peers, he responded with only a 7.5 percent increase. After exhausting administrative options to get an annual salary equal to her White male counterpart, in 2017, Shelton decided to sue the State Assembly. She cited racial discrimination, unlawful retaliation and violation of the California Fair Pay Act, among other claims.

She is not alone.

Even though California has the slimmest gender pay gap in the United States, on average, women still earn about 89 percent of the total money men are paid in the state, according to the California Commission on the Status of Women and Girls (CCSWG).

That’s about $.89 for every dollar men earn, which adds up to a loss of nearly $78.6 billion every year for women in the state.

For Black women, the pay gap is wider and has a more deep-reaching impact on African-American families across California. Black women – 80 percent of whom are the sole or primary breadwinners in their households – earn only about $.61 for every dollar a White, non-Hispanic man makes.

In April, Siebel Newsom announced that her office was partnering with the CCSWG, California Labor Agency Secretary Julie Su and TIME’S UP, an organization focused on fair, safe and dignified work for women. Together, the coalition launched a statewide initiative called #EqualPayCA.

“We all win when women win,” Siebel Newsom said. “Women are the backbone of our families.”

In 2015, former Gov. Jerry Brown signed into law the California Fair Pay Act. Sen. Hannah-Beth Jackson (D-Santa Barbara) sponsored the bill she wrote to give teeth to the state’s existing labor law, the California Equal Pay Act, which was passed in 1949, first affording equal pay to women in the workplace.

Besides requiring equal pay for men and women in “substantially similar jobs,” the new ammendment included race and ethnicity, too; outlawed retaliation against employees who complain about unfair pay; and allowed for equal pay salary claims for the same kind of job – even when located in different places.

Since then, California’s equal pay law has inspired similar legislation in 41other states and Jackson is putting forth a new bill that will require organizations with 100 employees or more to make annual salary reports to the state broken down by gender, race and ethnicity.

In California, where there remains a gaping wealth disparity between Blacks and other racial groups, any equal pay effort that takes into account gender and race takes on much greater significance. In 2014, in Los Angeles and Orange counties, the median household net worth of US-born Whites was $355,000 compared to just $4,000 for US-born blacks, according to the California Budget and Policy Center.

Since launching her equal pay campaign, Seibel Newsom says 27 California companies have taken the equal pay pledge, including Gap, Intel and Cisco. And even though the state has a strong equal pay law on the books, more work needs to be done.

“Its about education, implementation and enforcement,” she says. “I applaud these businesses for stepping up and doing their part to ensure pay equity within their companies, and I encourage all other businesses in California to follow suit. Together, we can close the pay gap and create a more equitable California for all.”

People of Color are Majority of Working-Age Hires in U.S.