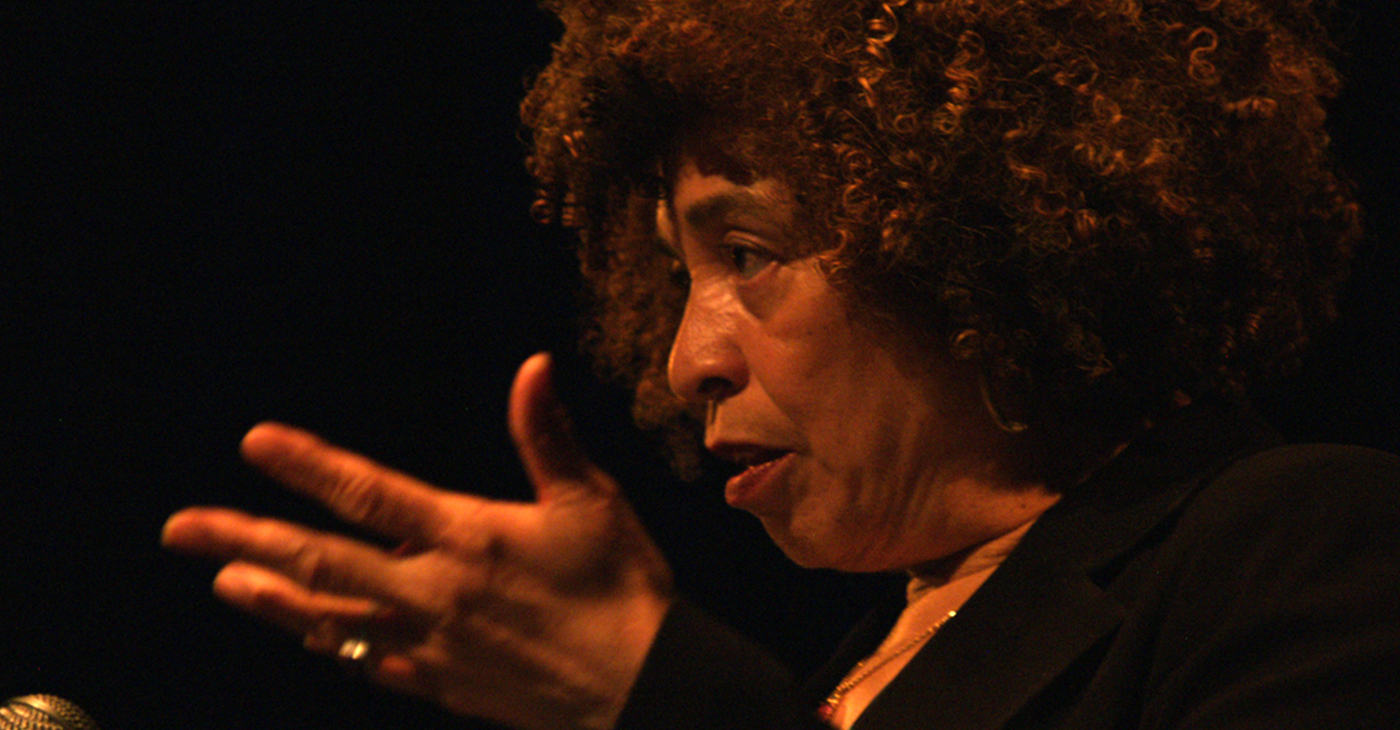 The activist, educator, and former Black Panther earned the honors because of her dedicated work during the civil rights movement and Davis’ continued fight to secure equal rights and social justice for women.

“At each significant turning point in my life, when I was introduced to the world of progressive political activism, anti-racist prison abolition struggles, when I myself was on the FBI’s 10 Most Wanted List and ended up spending two years in jail and on trial, when I became involved in many international solidarity efforts, intersectional feminist movements, I’ve always been one of many,” Davis said during her induction speech.

The National Women’s Hall of Fame was founded in 1969 and is the nation’s oldest membership organization and museum dedicated to honoring and celebrating the achievements of distinguished American women, according to its website.

In pursuit of its mission of “Showcasing Great Women…Inspiring All,” the National Women’s Hall of Fame honors the women of the past, relates the history of women’s struggles, prepares the women of the future and serves as the voice celebrating the value of women.

Hall of Fame nominees may be contemporary or historical, but must be citizens of the United States, either by birth or naturalization. Their contributions should be of national or global importance and enduring value.

“Angela Davis is a revolutionary who has fought tirelessly for causes of equity and social justice. Her induction into the National Women’s Hall of Fame is well-deserved,” Karine Jean-Pierre, a lecturer at Columbia University and spokeswoman for MoveOn.org, wrote on Twitter.

An activist, author, and professor, Davis was born in Birmingham, Alabama, on January 26, 1944.

She is the daughter of two teachers, according to her biography from The HistoryMakers.

Active at an early age in the Black Panthers and the Communist Party, Davis also formed an interracial study group and volunteered for the Student Nonviolent Coordinating Committee while still in high school.

At 15, after earning a scholarship, Davis traveled to New York to complete high school, according to The HistoryMakers.

In 1960, Davis traveled to Germany to study for two years and then to the University of Paris for another year.

Davis has authored several books, including “Angela Davis: An Autobiography;” Women, Race, and Class;” “Abolition Democracy;” and “The Meaning of Freedom.”

She’s the co-founder of Critical Resistance, an organization whose mission is to end the prison industrial complex.

Despite vows from President Ronald Reagan to prevent her from teaching in California, Davis did land jobs in the Golden State. Most recently, she taught courses on the history of consciousness at the University of California, Santa Cruz.

Davis retired from teaching in 2008, but still lectures at universities around the country. In 2017, she gave the keynote address and served as honorary co-chair at the Women’s March on Washington.

In a statement, the NAACP called Davis’ induction a “well-deserved honor.”

NOTMC and NOMTN to Host Workshop on Digital Marketing for Small, Diverse Businesses as part of “In It to Win It” Series