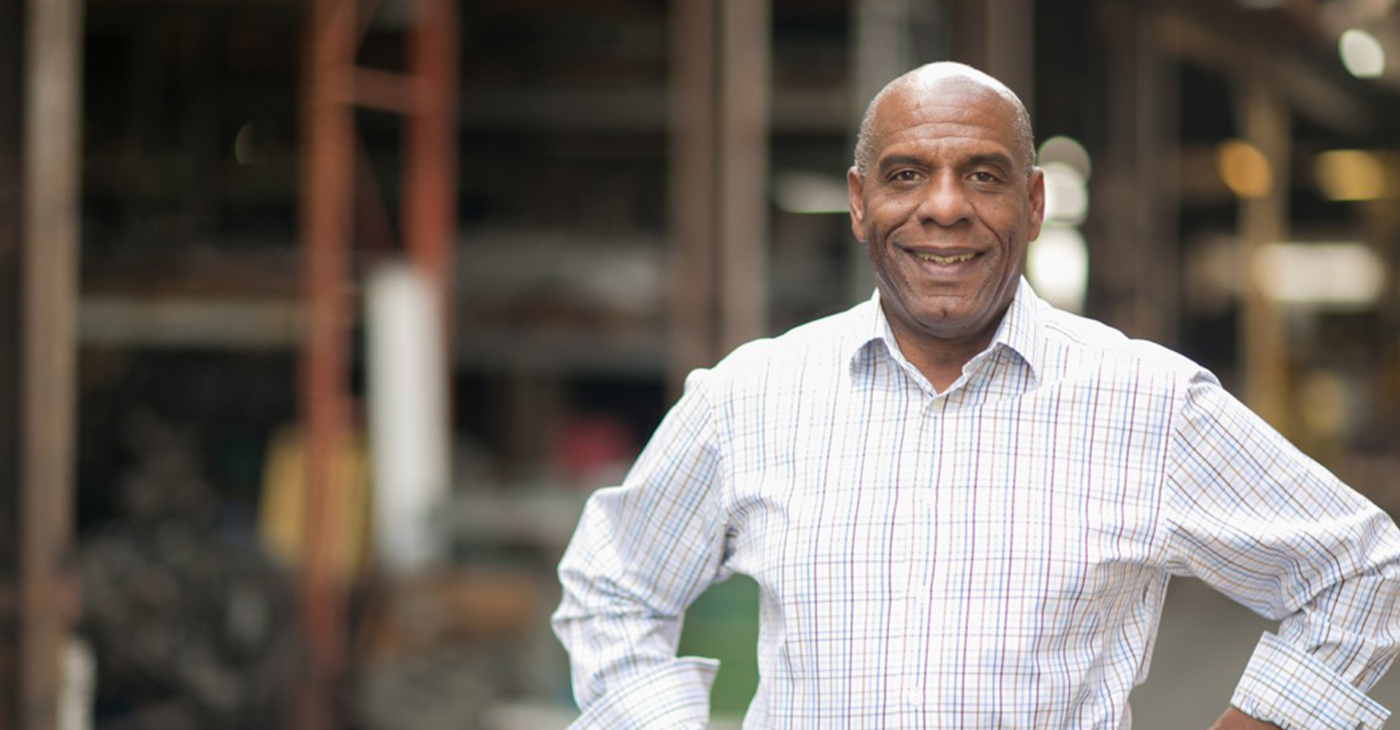 “Studies have shown that a diverse population is more effective than even a uniform body of experts,” said Senator Bradford. “It is time for the insurance industry to reflect the great diversity of California and the United States. SB 534 makes that possible. Encouraging diverse spending and collecting governance data strengthens our insurance market and by extension its protection of Californians. I am proud to have worked on this measure with Insurance Commissioner Lara and happy to see Governor Newsom share our beliefs on the benefits diversity can bring our state.”

In 2012, Assembly Bill 53 codified the insurer supplier diversity survey, but the legislation sunset on January 1, 2019. This survey included data from minority, women and disabled veteran-owned businesses. Specifically, insurance companies reported on their efforts to procure goods and services from minority-, women-, and disabled veteran-owned businesses. As a result, California’s insurance procurement with diverse-owned businesses skyrocketed by 93% over a five-year period, from $930 million in 2012 to $1.8 billion in 2017.

Despite the potential advantages, diversity at the executive level remains low. In 2017, only 20% of insurance company governing board seats were held by women and only 12% of board seats were held by persons of color. Of the nearly 2,400 board seats, only 14 members self-identified as LGBT. Out of 792 insurance companies, at least 13% reported zero women and 35% reported zero persons of color on their governing boards.

California is the largest insurance market in the nation and the 4th largest market in the world, with insurers collecting $310 billion in premiums annually. To ensure meaningful data continues to be collected and advance the diversity of this large industry, SB 534 reinstates the supplier diversity survey. In addition, SB 534 will codify the Department of Insurance’s governing board survey and the Insurance Diversity Task Force, which advises the Department on the best practices to achieve its diversity goals.

“California insurers should be using their enormous buying power to invest in California’s minority, woman, LGBT, veteran, and disabled veteran owned businesses as well as work towards achieving a governing board that reflects the diverse population in California,” said Commissioner Lara. “Since its inception, the Department’s Diversity Initiative has helped empower diverse businesses to put resources back into their local communities. Thank you to Governor Newsom and Senator Bradford for reauthorizing and expanding this valuable program to help more people and communities throughout the state.”

Jet Lag and a Crash Course on Kampala