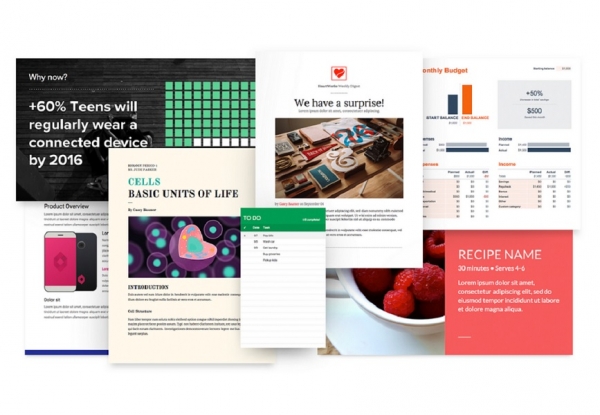 (Tech Times) – As the school year is about to kick off, Google said that it has added several new features to Google Docs to make it easier for students to finish their schoolwork.

Google announced the updates through a post on the official Google Docs blog, claiming that over the summer break, the company created tools to help students in saving time and collaborating with other students .

The first tool is the Research tool, which has been added to Docs for Android. Users can now search with Google without having to leave Docs, and then once the fact, image or quote to be used is found, a few taps will have them added to the document that the student is working on. This means that there would be less time needed consumed in switching between apps and more time on focusing on the actual schoolwork.

Pope: Priests in Holy Year Can Absolve ‘Sin of Abortion’