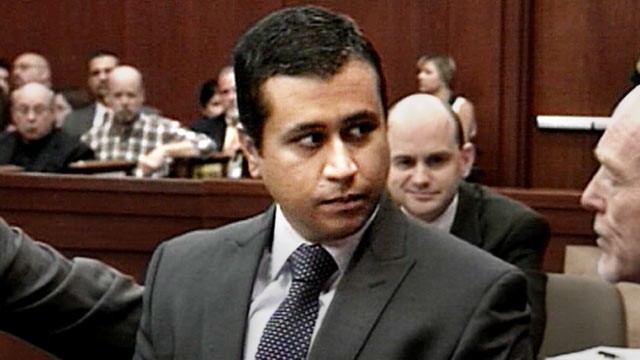 George Zimmerman’s father listened to frantic howls for help overheard in a 911 call today and told a Florida courtroom that the voice “was absolutely George’s.”

Zimmerman’s father, Robert Zimmerman, took the stand during a bail hearing for his son. Zimmerman is charged with second degree murder in the shooting death of unarmed teenager Trayvon Martin.

Both the father and the son appeared in court with the distinct outline of bullet proof vests beneath their suits.

The judge did not immediately rule on Zimmerman’s request to be let out on bond.