From City Council, to Prison, to Airwaves
Advertisement 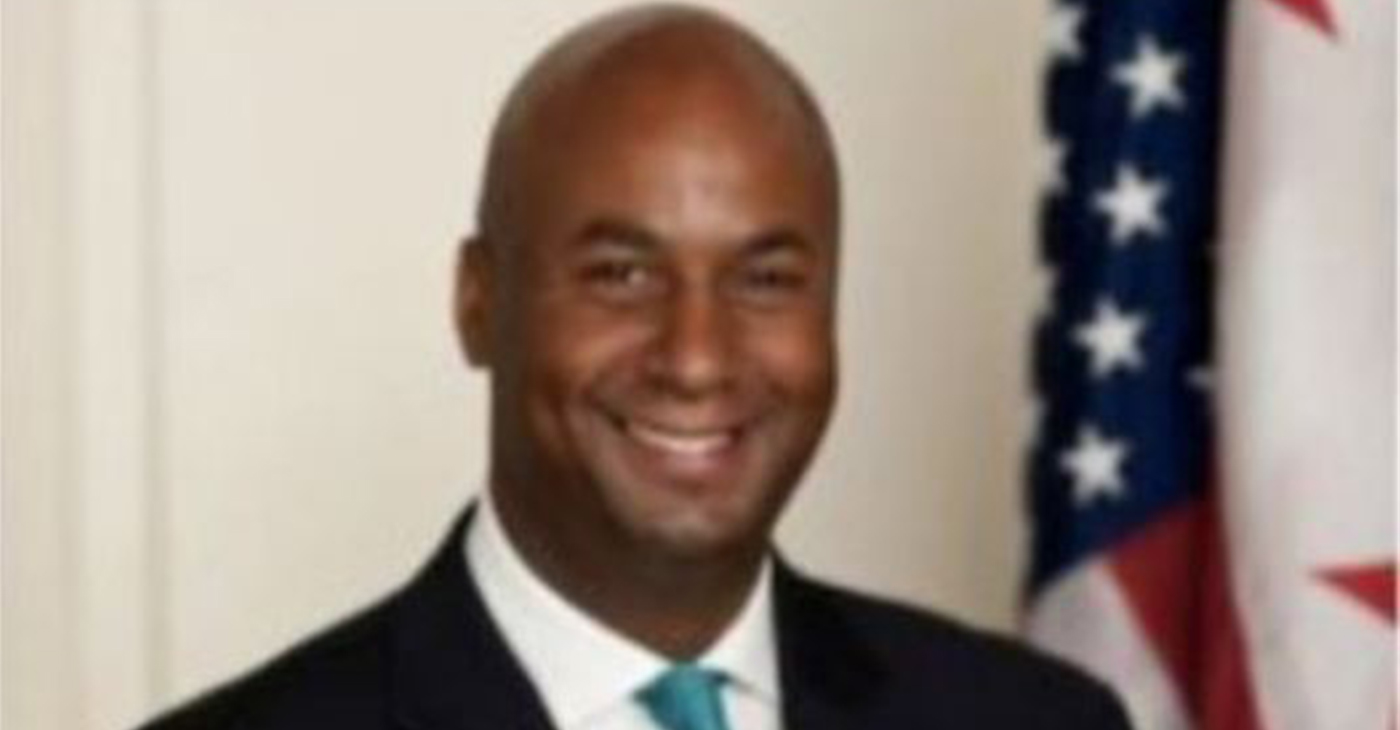 Former District of Columbia Vice Chair Michael Brown (2009-2013), after serving time for a federal bribery conviction from 2014-2016, is now coming back in the public eye with a new podcast called the, “Michael Brown Show,” on WLVS radio on Monday evenings. (Courtesy Photo)

The District’s airwaves just got a little more political with the addition of the “Michael Brown Show,” a new podcast airing Monday nights. According to a press release, Brown’s show will cover a variety of topics ranging from politics to sports and entertainment.

“I hope to help educate our audience on politics and a host of other issues of the day,” Brown told the AFRO in an email on October 7.  “As well as voice my opinions on the latest topics.”

This is not Brown’s first time in the media. He is most known for his time in D.C. Council from 2009 -2013 and his federal conviction for bribery in 2014.  Brown served time from 2014 to 2016. According to his show’s press release, Brown is “turning his sights back to being in the public eye.”

Brown has also had stints on Fox News, TVOne, and HLN. He will bring all this experience to listeners in the nation’s capital.

According to Brown, upcoming guests for the show will include Members of Congress, local political leaders, and experts in law, medicine, and sports and entertainment.

Brown’s show will air on WLVS Radio. According to the station’s site, WLVS Radio is the largest live streaming, online station in the United States, broadcasting in all 50 states and more than 135 countries. Brown is now one of more than 70 on-air personalities.