Fourth of July Reminder: No Fireworks in Marin, Please
Advertisement 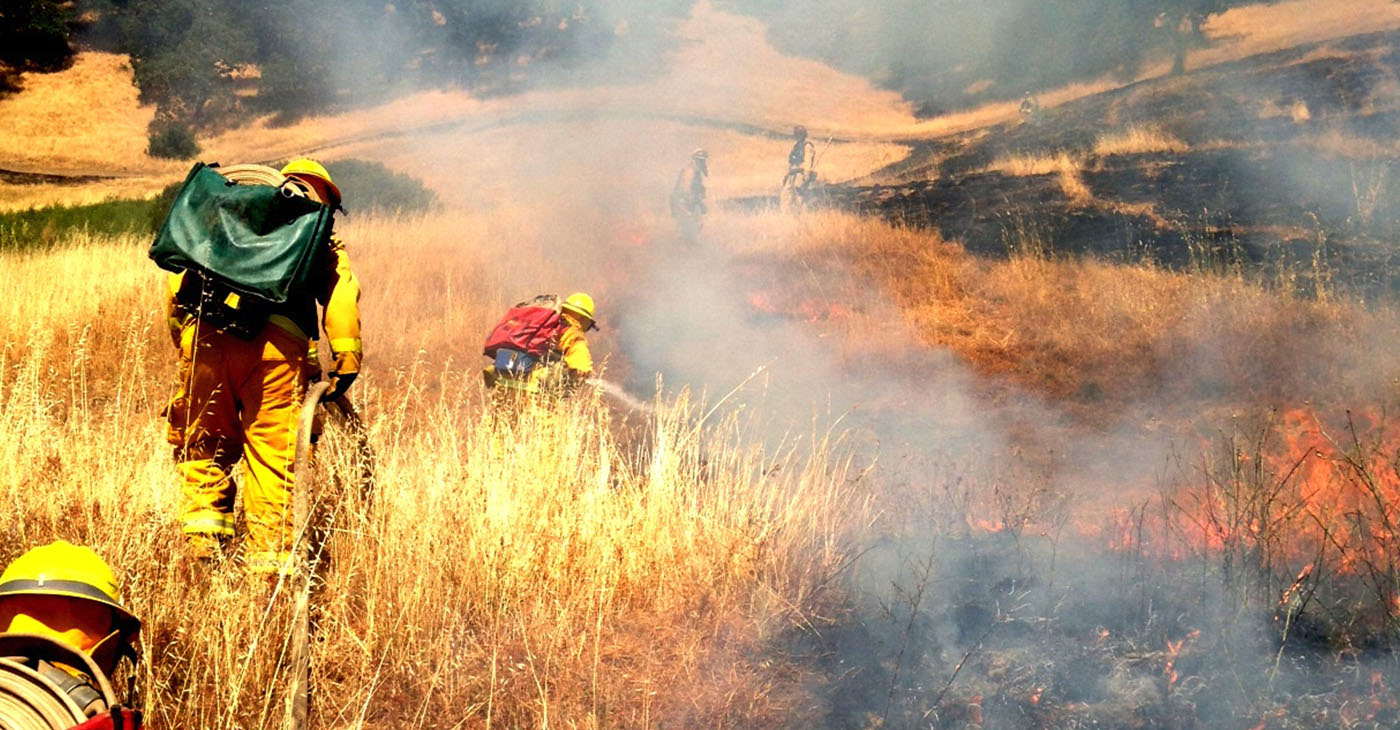 One gently floating ember from a cookout or a firecracker could ignite widespread tragedy in Marin County’s parched landscape. The Marin County Fire Department is urging all residents and visitors to remember that fireworks are illegal in the county, not just on the upcoming Fourth of July weekend but at all times.

Revelers might be tempted to bring fireworks into Marin and commence with risky activities, often fueled by alcohol consumption. It’s a serious no-no, so locals are asked to spread the word about resisting the temptation. Many locals know that and adhere to the law, but holiday visitors from other counties and other states might not know.

The fireworks ordinance will be enforced to reduce fire risk, protect natural resources and — most importantly — to preserve personal safety. The Marin County Sheriff’s Office plans to have extra deputies on duty for enforcement over the holiday.

“It won’t take much to trigger an historic-level disaster,” said Marin County Fire Chief Jason Weber. “The dry conditions are highly dangerous, especially when it’s windy. You can still have a good time without letting your guard down. Public safety and protecting property have to be high on your priority list.”

Marin County Fire, the Sheriff’s Office, and rangers from Marin County Parks are joining first responders from local agencies to prepare for a summer coming-out party. All illegal activities and behavior issues witnessed by Marin County Parks rangers will be reported to law enforcement or fire agencies, and enforcement will take place whether or not an incident takes place on private property or at a County government property. A misdemeanor offense of using or possessing fireworks in Marin could cost an offender $410 – that’s $100 for the base fine plus $310 in penalty assessments and surcharges.

Even if temperatures are not high, beaches and pools are expected to be popular gathering spots during the holiday weekend. It could include shoreline excursions or poolside celebrations at which lapses in water safety are high. Parents need to make sure kids are water safe around all bodies of water, from the Pacific Ocean to San Francisco Bay to wading pools. Adults need to avoid distractions as they keep an eye on youngsters, including an overindulgence in alcoholic beverages. Drowning continues to be a leading cause of injury and death for children ages 1-4. Wearing life jackets and having other floatation devices handy is a must.

Folks who would like to see legal fireworks are encouraged to attend the Marin County Fair, which offers a professionally handled fireworks display each night from June 30 through July 4 in San Rafael. The fair receives a permit from the City of San Rafael to conduct the nightly shows.

Going to County Fair? Take Bus or Ride Your Bike