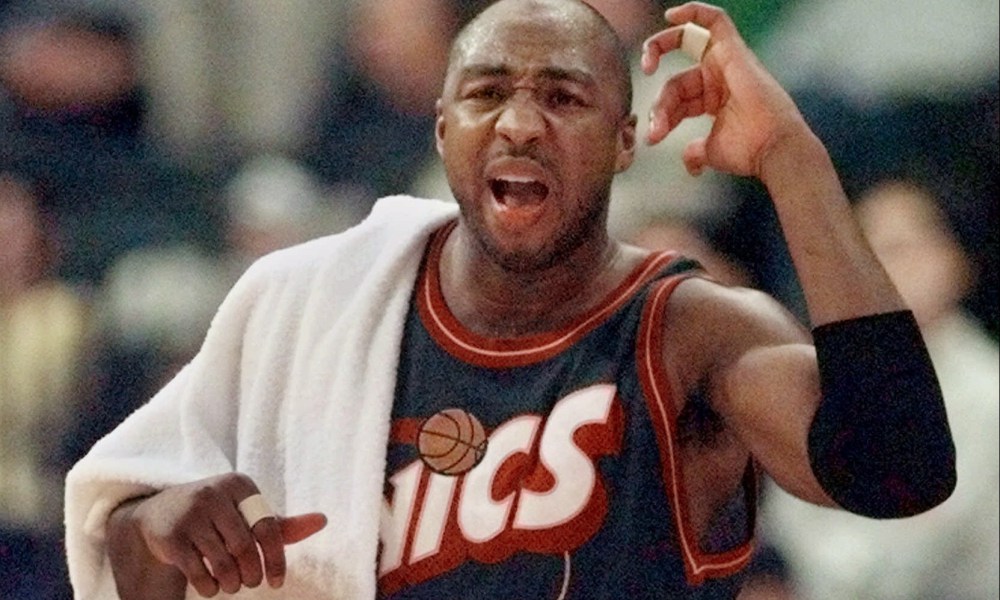 (USA Today) – Vin Baker played for six different franchises over the course of his 13 seasons in the NBA. Baker was named to four NBA All-Star teams, and according to Basketball Reference made more than $97 million in salary.

Baker, 43, now works at a Starbucks in Rhode Island.

Baker struggled with alcoholism during his playing career, and in 2007 was arrested on an alcohol charge after failing a sobriety test. In a Providence Journal feature, Baker explains how he squandered his massive fortune and offers advice for young players.

Adrian Peterson Back in Pads and Moving Forward with Vikings