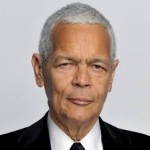 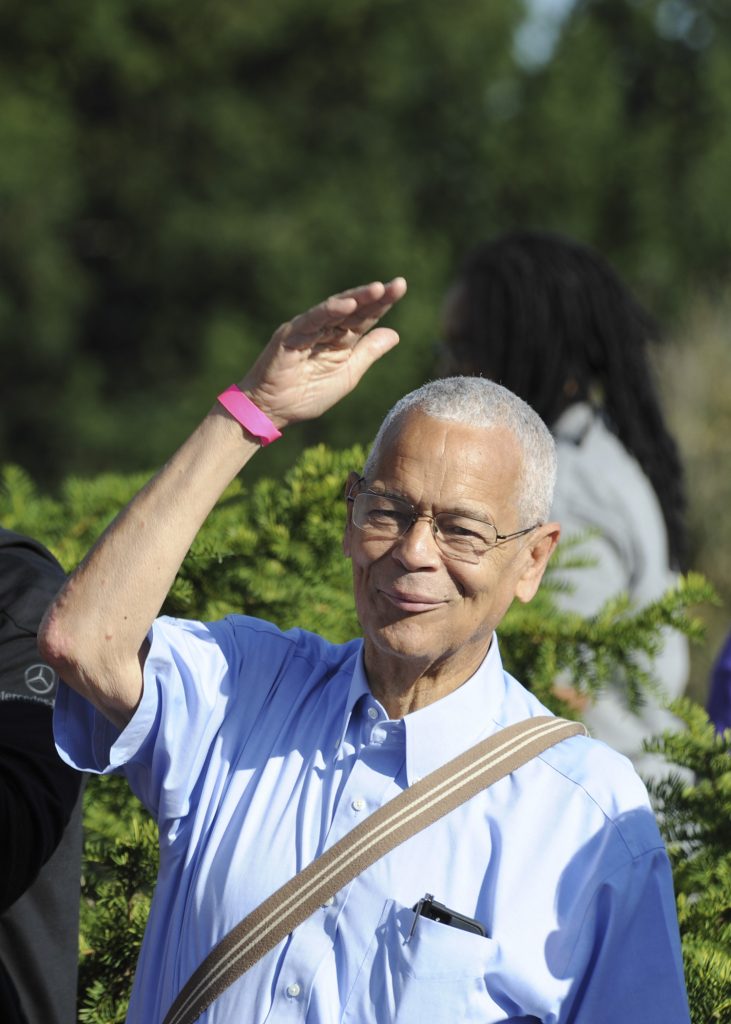 Civil rights icon Julian Bond waves to the crowd during the 50th Anniversary of the March on Washington on August 24, 2013. (Freddie Allen/NNPA)

Deal issued the order for Saturday at the state Capitol to honor Bond, who died Aug. 15 in Fort Walton Beach, Florida, at 75. His widow, Pamela Horowitz, said he had circulatory problems.

Bond was a civil rights trail-blazer who founded the Southern Poverty Law Center and held the top post at the NAACP.

Bond also served in the Georgia House of Representatives and state Senate for nearly 20 years.

Relatives of Bond plan to scatter his ashes in the Gulf of Mexico in a private ceremony Saturday. Relatives suggest that anyone wanting to honor Bond spread flower petals in water.