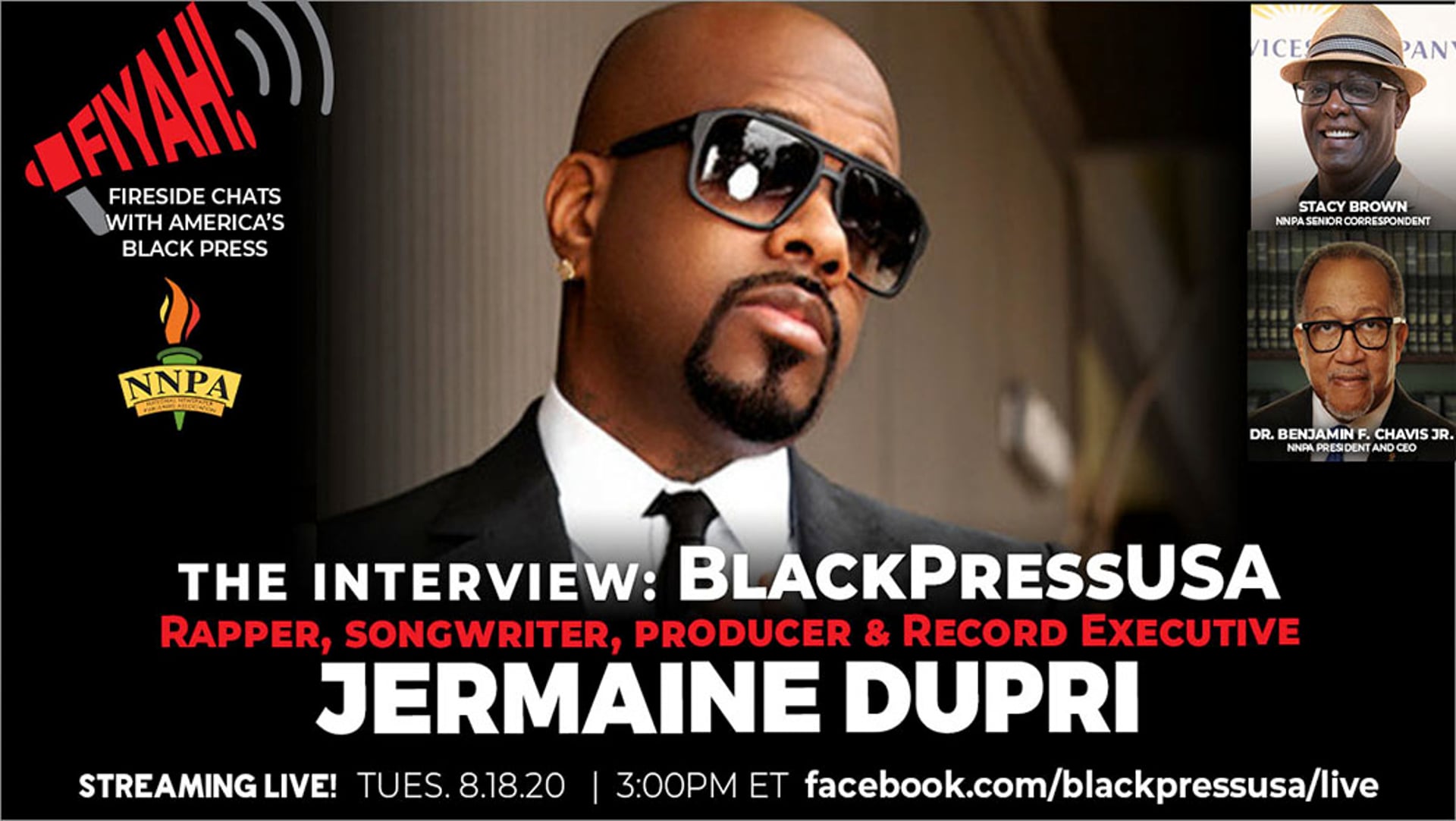 After discovering rap duo Kris Kross at an Atlanta mall in 1991, then-19-year-old producer Jermaine Dupri helped write their massive single “Jump,” and “Warm It Up,” which he wrote by himself—with both songs appearing on their 1992 multi-platinum album Totally Krossed Out.

Since then, he has established his So So Def Recordings record label (its roster has included Kris Kross, Bow Wow, TLC and Usher) and contributed to songs recorded by Lil’ Kim (“Not Tonight”), Xscape (“Just Kickin’ It”), Da Brat (“Funkdified”), Destiny’s Child (“With Me,” on which he was also featured), Bow Wow (“Let Me Hold You”) and most notably, Usher (“You Make Me Wanna,” “Nice & Slow,” “My Way,” “Burn,” “Confessions Part II” and “My Boo”) and Mariah Carey (“Always Be My Baby” and the smash hit “We Belong Together).”