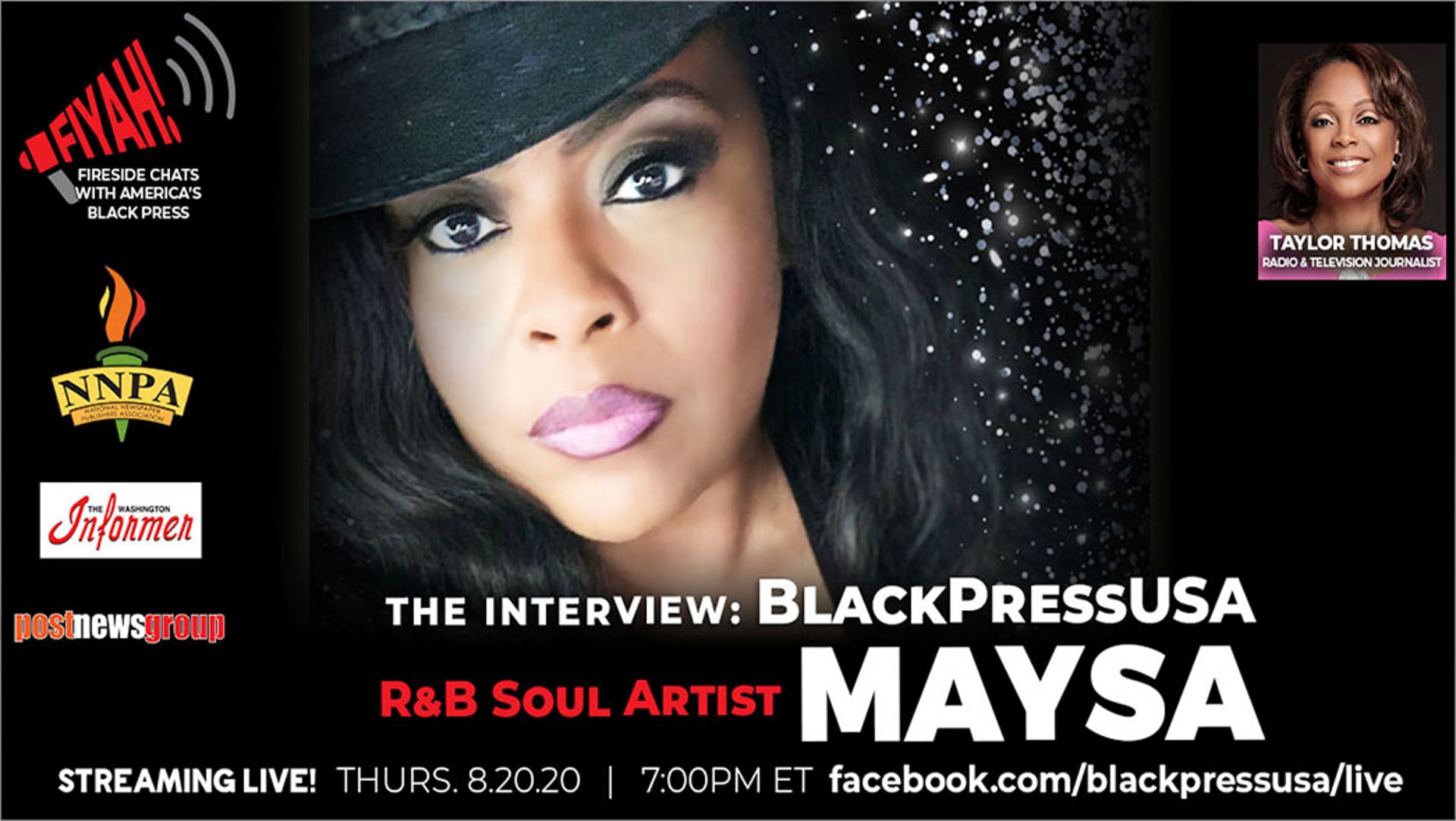 American jazz singer, Maysa, is well known by fans of smooth jazz both for her solo work and for her work with the British band Incognito.

After receiving her degree from Morgan State University, Maysa headed to Southern California to perform with Stevie Wonder’s female backup group Wonderlove. While with Wonder, Maysa was a vocalist on the Jungle Fever soundtrack, and performed on numerous television shows, including The Arsenio Hall Show, Oprah and The Tonight Show.
It was during an over-the-telephone audition in the early 1990s that Maysa became a member of the British jazz/funk/R&B band Incognito and, in 1992, she relocated to London and recorded Tribes, Vibes & Scribes, featuring the hit single “Don’t You Worry ‘Bout A Thing”. Since then, Maysa has appeared on over seven Incognito recordings.

Maysa was a spokesperson for respiratory syncytial virus (RSV), a disease that can be fatal to premature babies. She appears in RSV PSA commercials, with her son Jazz, sponsored by the March of Dimes.