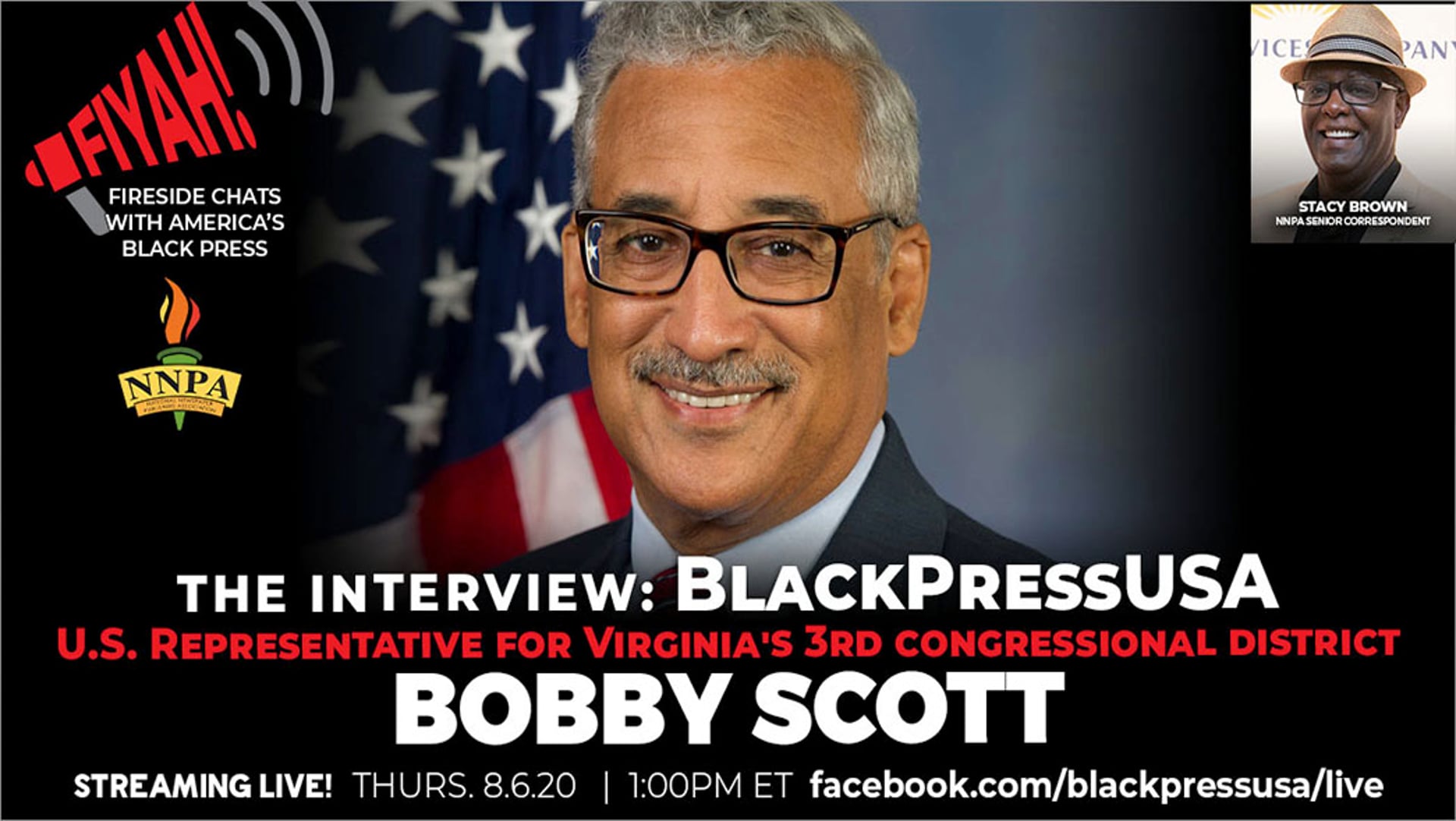 Congressman Robert C. “Bobby” Scott has represented Virginia’s third congressional district in the U.S. House of Representatives since 1993. Prior to his service in Congress, he served in the Virginia House of Delegates from 1978 to 1983 and in the Senate of Virginia from 1983 to 1993.

Congressman Scott has the distinction of being the first African-American elected to Congress from the Commonwealth of Virginia since Reconstruction and only the second African-American elected to Congress in Virginia’s history. Having a maternal grandfather of Filipino ancestry also gives him the distinction of being the first American with Filipino ancestry to serve as a voting member of Congress.