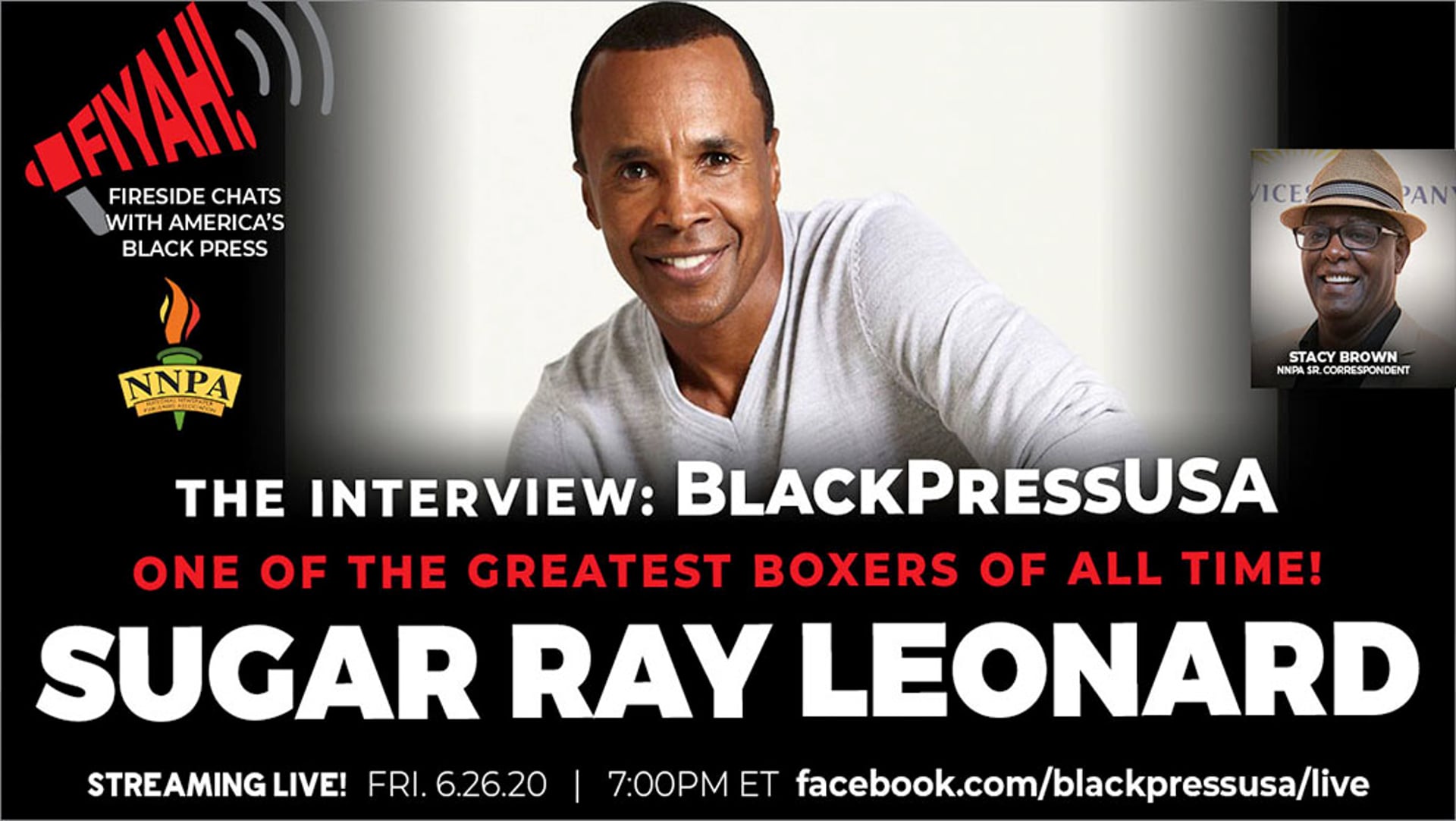 “Sugar” Ray Leonard — professional boxer, motivational speaker, and actor. Sugar Ray is one of the greatest boxers of all time! Competing from 1977 to 1997, Leonard won world titles in five weight divisions; the lineal championship in three weight divisions; as well as the undisputed welterweight title. Leonard was part of “The Fabulous Four”, a group of boxers who all fought each other throughout the 1980s, consisting of Leonard, Roberto Durán, Thomas Hearns, and Marvin Hagler.

No one alive at the time, or who has seen the fights since, can forget Leonard’s legendary duels with Duran!

Leonard made boxing history, defeating fellow International Boxing Hall of Fame inductees Hearns, Durán, Hagler, and Wilfred Benítez. Leonard was also the first boxer to earn more than $100 million in purses, and was named “Boxer of the Decade” in the 1980s. The Ring magazine named him Fighter of the Year in 1979 and 1981, while the Boxing Writers Association of America (BWAA) named him Fighter of the Year in 1976, 1979, and 1981. In 2002, Leonard was voted by The Ring as the ninth greatest fighter of the last 80 years; BoxRec ranks him as the 14th greatest boxer of all time, pound for pound.