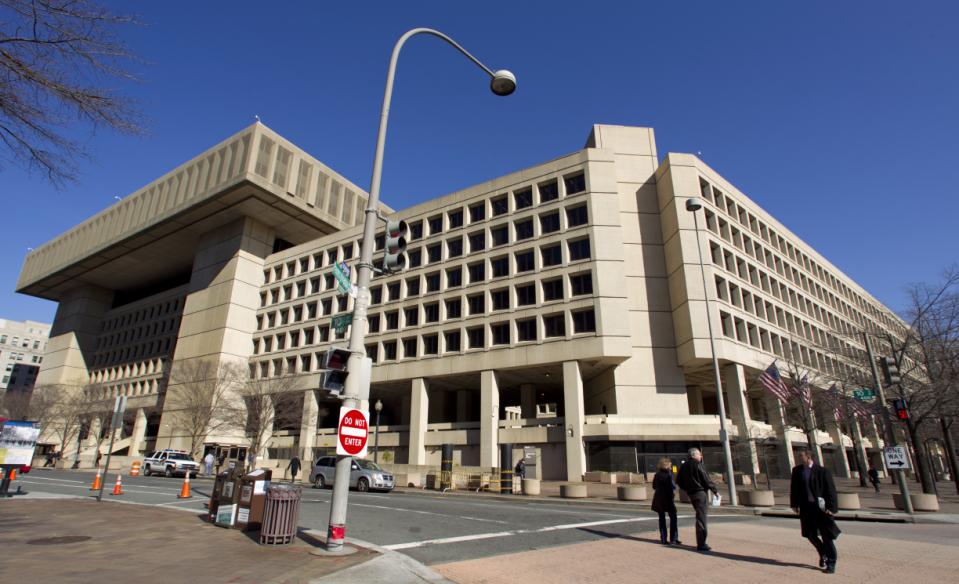 SEATTLE (AP) — An anti-Muslim group cannot post ads on buses in Washington state showing photos of wanted terrorists and wrongly claiming the FBI offers a $25 million reward for one of their captures, a federal appeals court ruled Wednesday.

A three-judge panel of the 9th U.S. Circuit Court of Appeals rejected a claim by the American Freedom Defense Initiative that King County violated its First Amendment right to free speech by refusing to post the advertisements on buses.

The group — whose leader, Pamela Geller, organized the Prophet Muhammad cartoon contest in Texas that exploded in violence in May — has similar bus ads in other cities and has gone to court with mixed results after some transportation officials rejected them.

David Yerushalmi, the group’s lawyer, said it will appeal Wednesday’s ruling to the U.S. Supreme Court.

The American Freedom Defense Initiative sought to display an ad in Washington state called “Faces of Global Terrorism,” which included 16 photographs of militants with their names listed and the statement “AFDI Wants You to Stop a Terrorist.” It said the FBI offers a $25 million reward to capture one of the people shown.

King County Metro Transit rejected the banner, saying it failed to meet advertising policy guidelines that prohibit ads that are “false or misleading, demeaning or disparaging or harmful or disruptive to the transit system.”

The appeals court agreed that the claim about the reward was false.

“The FBI is not offering rewards at all, and the State Department offers a reward of at most $5 million, not $25 million, for the capture of one of the pictured terrorists,” the court said.

“Nothing in the record suggests either that Metro would have accepted the ad with the same inaccuracy if only the ad had expressed a different viewpoint or that Metro has accepted other ads containing false statements,” the ruling said.

The American Freedom Law Center has a mixed record on court fights over ads in other cities.

A federal judge ruled in its favor when it sued the Southeastern Pennsylvania Transportation Authority for refusing to run an ad that said “Islamic Jew-Hatred: It’s in the Quran.”

The group won court rulings in New York City twice, and a case in Detroit is pending, said Yerushalmi, the group’s attorney.

But a federal court and appeals court ruled in favor of the Massachusetts Bay Transportation Authority, which refused to run two “pro-Israel/anti-jihad” ads on its buses, saying the ads were demeaning to Muslims. The group has appealed to the Supreme Court, Yerushalmi said.

The group also has sued the Washington Metropolitan Area Transit Authority for refusing an ad that included the winning entry of the “Draw Mohammad Contest.”

Yerushalmi criticized the 9th Circuit, saying it believes transit officials in Washington state may allow controversial speech and treat ad space as a limited public forum, “which in effect allows the government to decide what is good speech and what is bad speech, as long as the government can muster up some reasonable explanation.”

“There is always some reason for government censorship — that doesn’t make it right or constitutional,” he said.

The court said nothing prevents the group from displaying its ad in other forums, such as a billboard, newspaper or television, finding that it failed to show “extreme or very serious damage will result.”