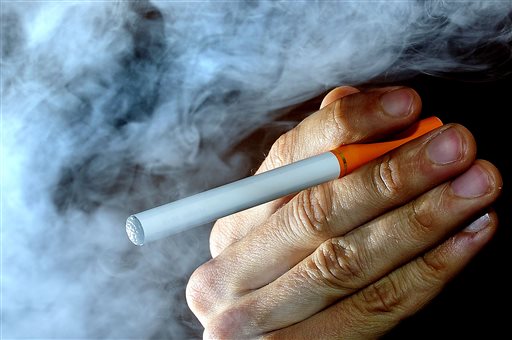 (New York Daily News) – The U.S. Food and Drug Administration said it is seeking additional data and comments on liquid nicotine as it considers warning the public about the dangers of its exposure amid a rise in electronic cigarette use.

The agency has evaluated data and science on the risks, especially to infants and children, from accidental exposure to nicotine and liquid nicotine that is used in e-cigarettes.

More Americans are using e-cigarettes and other vaporizing devices than a year ago, a Reuters/Ipsos poll showed in June.

The surge in e-cigarette use comes as conventional cigarette smoking has declined in the United States to about 19 percent of adults, prompting tobacco companies such as Altria Group, Philip Morris International and Reynolds American to rush into the e-cigarette market.