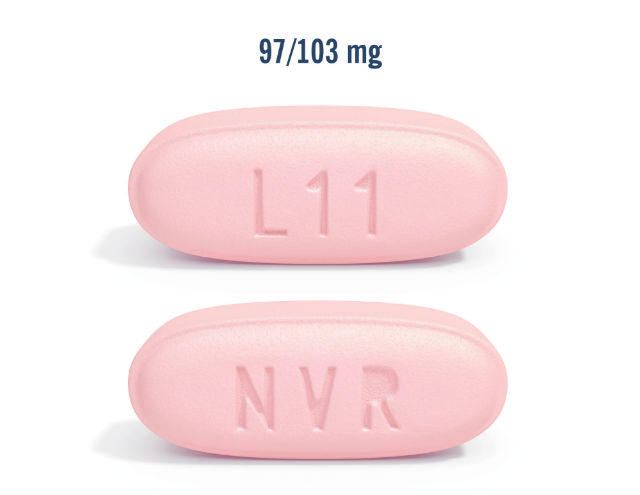 (Dispatch Times) – Heart failure is one of the most common medical conditions in the United States, accounting for approximately 5.1 million cases of affected individuals throughout the country. Heart failure is a condition characterized by the weakening of the heart, due to which the heart fails to pump the amount of blood needed to meet the body’s requirement.

A new drug Entresto (previously known as LCZ696) that treats heart failure so successfully that many think it may actually replace the drugs and procedures on the current market, has just been given the go-ahead by the FDA. It consists of the well-known angiotensin receptor blocker valsartan and a novel compound, the neprilysin inhibitor sacubitiril. The drug was part of a large clinical trial that showed a 20 percent decrease in the mortality rate for cardiovascular diseases and hospitalizations for heart failure.

However, because the drug is quite powerful, there are also some side effects associated with it. These are similar to the ones recorded with other heart failure drugs and include low blood pressure, poor kidney function or higher potassium levels.