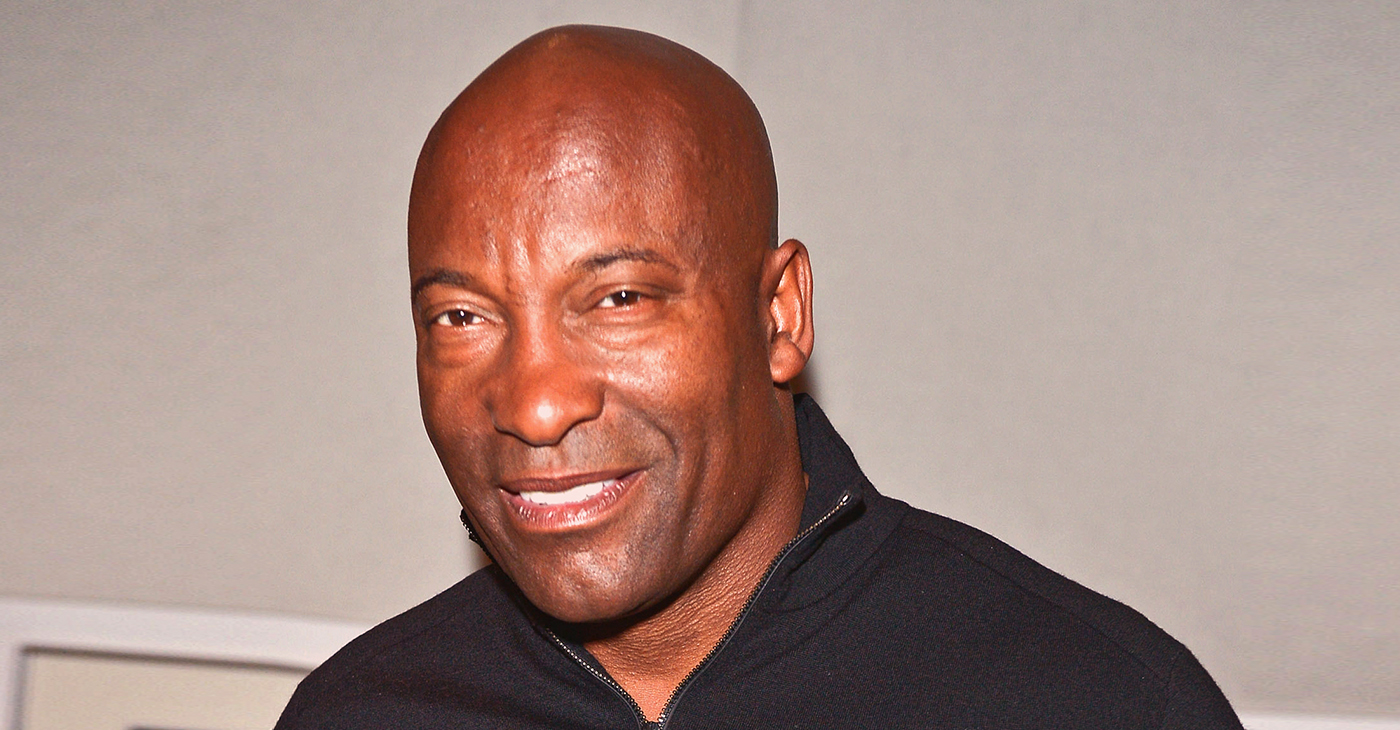 The family of John Singleton hasn’t agreed on much since the famed African American movie producer died last month, but a spokesperson said they are united in their acceptance of naming a street after him in his hometown.

Singleton, best known for the hit 1991 movie, Boyz N the Hood starring Ice Cube, died after suffering a stroke. He was 51.

“There’s been talk of naming a street after him in Compton,” a family spokesperson told the celebrity news site, Radar Online.

The report said the family and Singleton’s ex-girlfriend have differed on tributes planned for the producer but everyone would be in agreement on a street naming ceremony that would not only honor Singleton, but bring “more positive attention to Compton,” a section of Los Angeles with a reputation as tough and hardscrabble.

Compton was the city depicted by Singleton in Boyz in the Hood, the movie starring Ice Cube, Cuba Gooding Jr., and Laurence Fishburne.

“John Singleton is a prolific, ground-breaking director who changed the game and opened doors in Hollywood, a world that was just a few miles away, yet worlds away, from the neighborhood in which he grew up,” the family said in a statement.

According to Newsweek, Singleton’s family also noted the movie producer’s battle with hypertension, a high blood pressure ailment of which African Americans are particularly at risk for.

“Like many African Americans, Singleton quietly struggled with hypertension. More than 40 percent of African American men and women have high blood pressure, which also develops earlier in life and is usually more severe,” the statement read.

“His family wants to share the message with all to please recognize the symptoms by going to Heart.org.”