Family: Man Shot While Handcuffed Did Not Commit Suicide
Advertisement 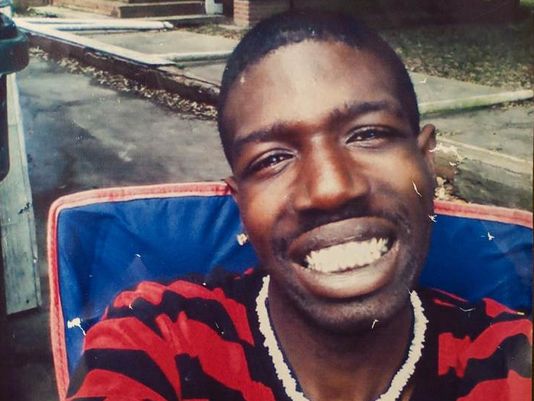 (USA Today) – The family of a Louisiana man who police say shot himself while handcuffed in the back of a squad car wants the U.S. Department of Justice to investigate the case.

Victor White III, 22, of New Iberia, La., died on March 3 after being stopped by police officers responding to a report of a fight at a nearby gas station, attorneys for White’s family said.

After police searched and found drugs on White, the young man was handcuffed with his arms behind his back and placed in the back of a police car. According to the Iberia Parish coroner, White then shot himself in the chest, committing suicide. However, White’s family is adamant that he could not and would not have killed himself.

“There’s no way they can convince me, no matter what they say,” said Rev. Victor White II, White’s father. “He had too much going for him. We had just spoken that morning. He was getting ready to buy a vehicle. He was also getting ready to move into his apartment. He had his girlfriend, his child. He was planning to get into school so he could better himself.”

PLUS Loan Fix Comes Too Late for Some Students