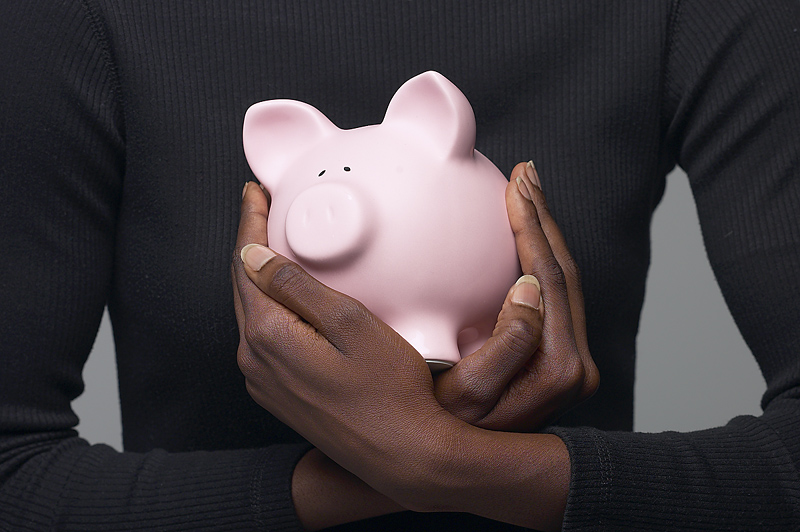 “There are relatively small changes to Social Security we could implement now that will prevent the gutting of the program for future retirees,” says Adams.

A recent report from the Social Security trustees confirms that the program is solvent and can fully pay benefits to all eligible Americans until 2033. That is good news only if you are a Baby Boomer. If you are 50 years of age or younger, you need to read the fine print: After 2033, there will be only enough money to pay 77 percent of the benefits that, in some cases, have already been promised. If you happen to be African American, Hispanic or a woman – the risk of indulging those who would tell you that “Social Security is not an issue,” or, “We have time to work on entitlement reform,” is even greater.

This is why making Social Security sustainably solvent for decades to come is so crucial for our communities.   Elected leaders in Washington can’t just sit idly by, watching as the Social Security program continues to spend more in benefits than it takes in through payroll taxes, month after month, year after year. If they do, those who need this money the most will be left out to dry when the program’s inevitable day of reckoning comes.

The good news is that there are relatively small changes to Social Security we could implement now that will prevent the gutting of the program for future retirees. For example, those who can most afford it could have their benefits increase more slowly, or pay a little more in the payroll taxes that fund the program.  We could also consider increasing the amount of wages that are subject to the payroll tax. Regardless of which your favor, there are reasonable options for stabilizing the program and preventing massive cuts to everyone’s benefits.

A recent survey by Prudential found that the number one priority for African American households was personal financial debt reduction, followed by a financially secure retirement – these sound like pretty good priorities for our national finances as well. We cannot afford to wait. We must secure our future now and make sure that Social Security will be there for us and our children.

That is why I am actively involved in the Campaign to Fix the Debt. It’s also why I support the efforts of Alan Simpson and Erskine Bowles, who argue that while additional spending cuts and reforms of entitlement programs will be necessary as part of a plan to put the budget on a fiscally sustainable course, low-income programs should not be harmed. They also agree that entitlement reforms should include protections for vulnerable populations who rely on those programs most.

I will continue working with Fix the Debt and elected leaders in both parties to ensure that protecting Social Security for all Americans beyond 2033 remains a core value critical to any “Grand Bargain.” Failing to do so would be an abdication of our duty to future generations, particularly those most reliant on the program to live in dignity as they age.