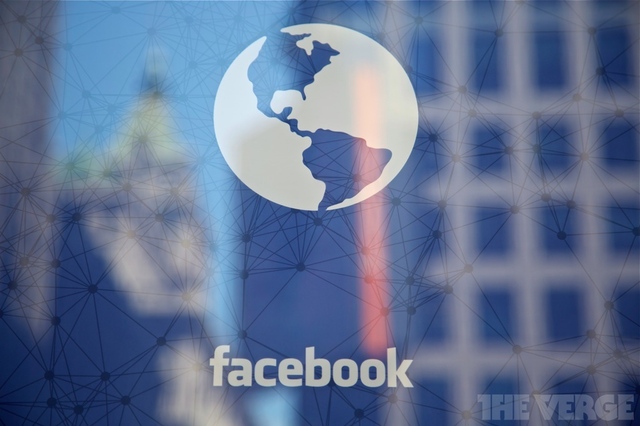 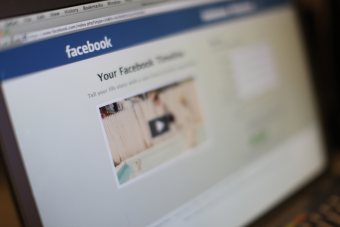 (Information Week) — The Electronic Privacy Information Center (EPIC) filed a complaint with the Federal Trade Commission against Facebook alleging that the social network deceived users and violated a 2012 Consent Order after it tampered with users’ news feeds for an emotional experiment.

Facebook published research in the Proceedings of the National Academy of Sciences in March detailing how it tinkered with the news feed algorithm of nearly 700,000 users for one week in early 2012. Researchers found that in instances where Facebook showed users more positive posts, they were more likely to share positive statuses. Conversely, when Facebook showed users more negative posts, they were more likely to share negative status messages.

EPIC’s complaint, which it filed last week, takes the social network to task over three allegations. The group said Facebook’s experiment “purposefully messed with people’s minds” and claimed that researchers at Cornell University and the University of California, San Francisco, with whom Facebook conducted the experiment, “failed to follow standard ethical protocols for human subject research.”

MIT Finger Device Reads to the Blind in Real Time

Can Your Face Reveal How Long You’ll Live? New Technology May Provide the Answer