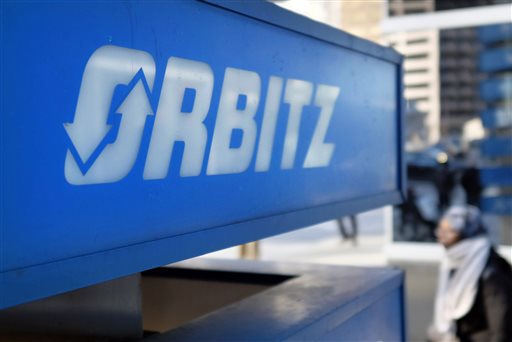 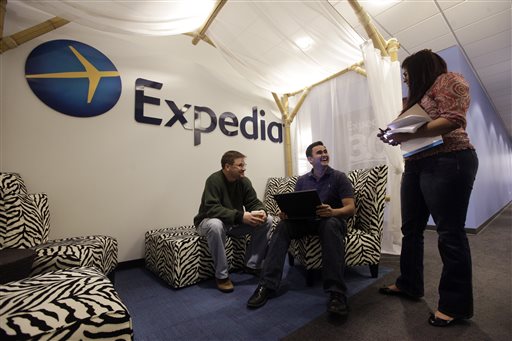 The American Hotel & Lodging Association on Thursday, Aug. 6, 2015 issued a statement announcing its opposition to the proposed combination of travel booking sites Expedia and Orbitz, saying that the deal would mean higher prices for vacationers and larger fees for hotel owners. (AP Photo/Elaine Thompson, File)

(InvestCorrectly.com) – Expedia Inc (NASDAQ:EXPE) has received in its acquisition of Orbitz Worldwide, Inc. (NYSE:OWW). Anti-trust officials in the United States have given their approval. This will pave the way for the $1.3 billion merger of the online travel booking firms. The Department of Justice concluded after six months of investigation that the merger would not harm the competition in the industry.

In this case of Expedia Inc (NASDAQ:EXPE) acquiring Orbitz Worldwide, Inc. (NYSE:OWW), Head of Antitrust Division, Bill Baer, said that the deal will not substantially lower the competition or harm consumers in the United States.

Baer said that several independent hotel operators don’t have a contract with Orbitz. And the hotels that get also generate only few bookings from the site. Aside from the two companies, travel service providers are equipped with alternative ways to not only attract customers but also achieve bookings. That included Expedia Inc (NASDAQ:EXPE)’s biggest rival Priceline Group Inc (NASDAQ:PCLN). The primary worry for the clearance was that the merged entity might have 75% of the domestic online booking market though it will have a small control of $1.3 trillion travel market.