Everyone is Hopping on the Gay Rights Bandwagon
Advertisement 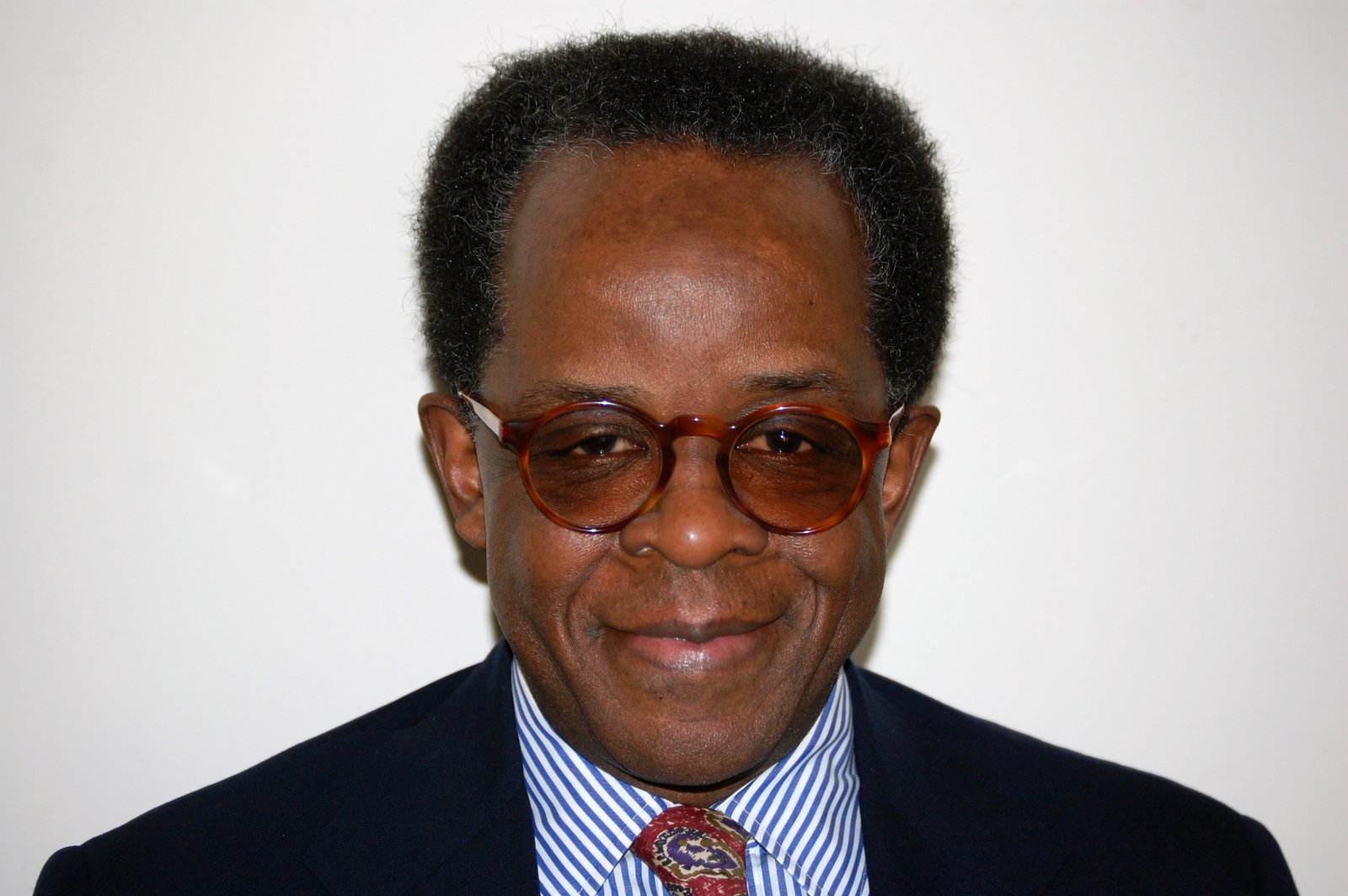 You can call it the “bandwagon effect,” or “political opportunism,” or, the “wake-up-call effect,” or, less cynically, an old American tradition. Whatever you call it, in the last month it seems everybody and their momma in the political arena has been expressing support for gay rights and same-sex marriage.

The support has come from opposite ends of the political spectrum: from Ohio Republican Senator Rob Portman, who also revealed that his son is gay, to former Secretary of State Hillary Rodham Clinton, who said she was free to speak her mind now that she has left office. Even the Republican National Committee seemed in its white paper exploring the causes and implications of the Party’s decisive defeat last November to call for a softening of the GOP’s hard line on gay rights and same-sex marriage lest it find itself in “an ideological cul-de-sac.”

Martin Luther King, Jr., whose commitment to justice for all got him killed 45 years ago this month, would be pleased. We do know which side this man, who was becoming ever more “militant” in his willingness to challenge the country’s fierce dynamic of exclusion, would be on today.

Of course, it’s not literally true that the opposition to gay rights has melted away. We can still expect plenty of venomous rhetoric and obstructionist legislative tactics from right-wing clerics, conservative officeholders (and wannabes) and pundits, and the conservative talk-show confederacy.

But the signs are unmistakable that the American public’s support-to-opposition ratio on the multifaceted issues of gay rights has shifted significantly. For example, a Washington Post–ABC News poll conducted last month found that a record 58 percent of Americans now support same-sex marriage, a finding the paper called “a remarkable – and remarkably fast – turnaround in American public opinion” on the issue since 2010.

The poll’s findings were underscored by the two cases involving same-sex marriage the Supreme Court took up last month: One concerns California’s 2008 voter-enacted Proposition 8, which bars same-sex marriage in the state. The other involves the 1996 federal Defense of Marriage Act (DOMA), which forbids federal recognition of same-sex marriages performed in the nine states and the District of Columbia where it is legal.

Regardless of how the court rules on these cases – expectations are that the justices will issue narrow rulings effectively gutting both laws – full civil rights for gay and lesbian Americans will become a reality much sooner rather than later.

The fact that this marked shift in public opinion about same-sex marriage became apparent at the moment of another calendar-driven commemoration of King’s prophetic mission helps illuminate the similarities between the Black freedom struggle and the gay rights movement.

It’s perfectly clear now that the gay rights movement is this era’s “gateway” tolerance issue – that it is the movement whose successes are most critical at this moment to advancing tolerance and equal opportunity in American society.

That isn’t to say gay rights has pushed into the background the struggle for full equality of Black Americans – or of White women and other people of color.

Rather, it’s to acknowledge what hindsight has made apparent: Because the issue of gay rights has been the most contentious issue of tolerance for the past two decades, the advances gays and lesbians have made in gaining their rights, and the recognition of those rights by their fellow Americans have broadened the boundaries of tolerance for all.

That last point goes to the core of the common bond between the Black freedom struggle and the gay rights movement. Both groups were so stigmatized, so disregarded, so exiled from the American mainstream that they, separately and in different eras, had to forge an extraordinary, decades-long movement to change the thinking about them as a critical minority of Americans.

That shift the respective movements engineered led to the social and political breakthroughs for them and, importantly, for other groups. Just as the gay rights movement benefited from the inspiration and the practical successes of the Black freedom struggle of the last 50 years, so now Black Americans are benefiting from the gay rights movement’s expanding the “space” for greater tolerance in American society.

Of course, what has happened on the same-sex marriage front over the past month hardly means that struggle is finished. Black Americans can point to an entire catalogue of breakthroughs stretching back to Emancipation; yet, their struggle for full citizenship goes on. So it will be with the gay rights movement. To be sure, this is a watershed moment for the movement. But, as with the Black freedom struggle, it will be some time yet before justice rolls down like waters and righteousness like a mighty stream.

Lee A. Daniels is a longtime journalist based in New York City. His most recent book is Last Chance: The Political Threat to Black America.

To Be Equal: Integrated Inequality: A Tale of Two Americas – Part 2

The Burden of Unemployment