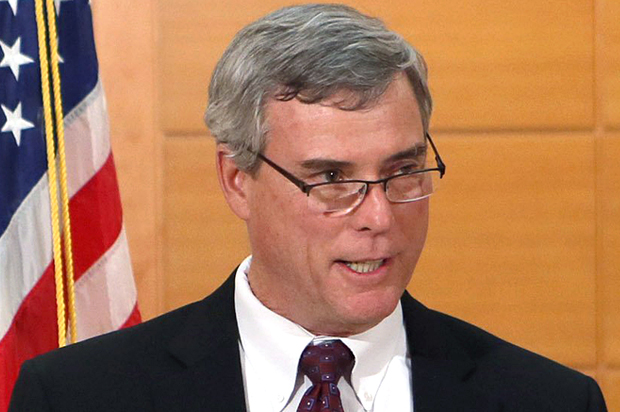 (Salon) – The brutal and iniquitous treatment African-Americans suffer at the hands of their criminal justice system has been a chief topic of conversation in the American mainstream for much of the past year. But the issue got even more attention earlier this week with the one-year anniversary of the death of Michael Brown, the black Missouri teen who was shot dead by Darren Wilson, a white cop. And while public awareness of the more viscerally oppressive elements of the so-called New Jim Crow has undoubtedly increased, this running tally of Americans killed by police from the Guardian shows that the problem is far from over.

For all the attention paid to police, though, it’s important to remember that they are just one part of a larger system — and according to a recent report from Stanford University Law School Criminal Justice Center, there’s reason to believe that another one of the criminal justice system’s most important appendages has problems of its own. As two of the study’s co-authors — Professor David Alan Sklansky and Stanford Criminal Justice Center Executive Director Debbie Mukamal — wrote in an Op-Ed for the Los Angeles Times, prosecutors “are in many ways the most powerful officials in the American criminal justice system”; but according to their study, California’s prosecutors are far less diverse than the rest of the state.

Recently, Salon spoke over the phone with Sklansky about why the report is necessary, what it found, and what these findings suggest to policymakers and society at large. Our conversation has been edited for clarity and length and can be found below.

President Obama Assigned Himself 52 Hours of Reading on Summer Vacation