Eve Opens Up About Feeling ‘Shameful’ Over Struggle to Conceive
Advertisement 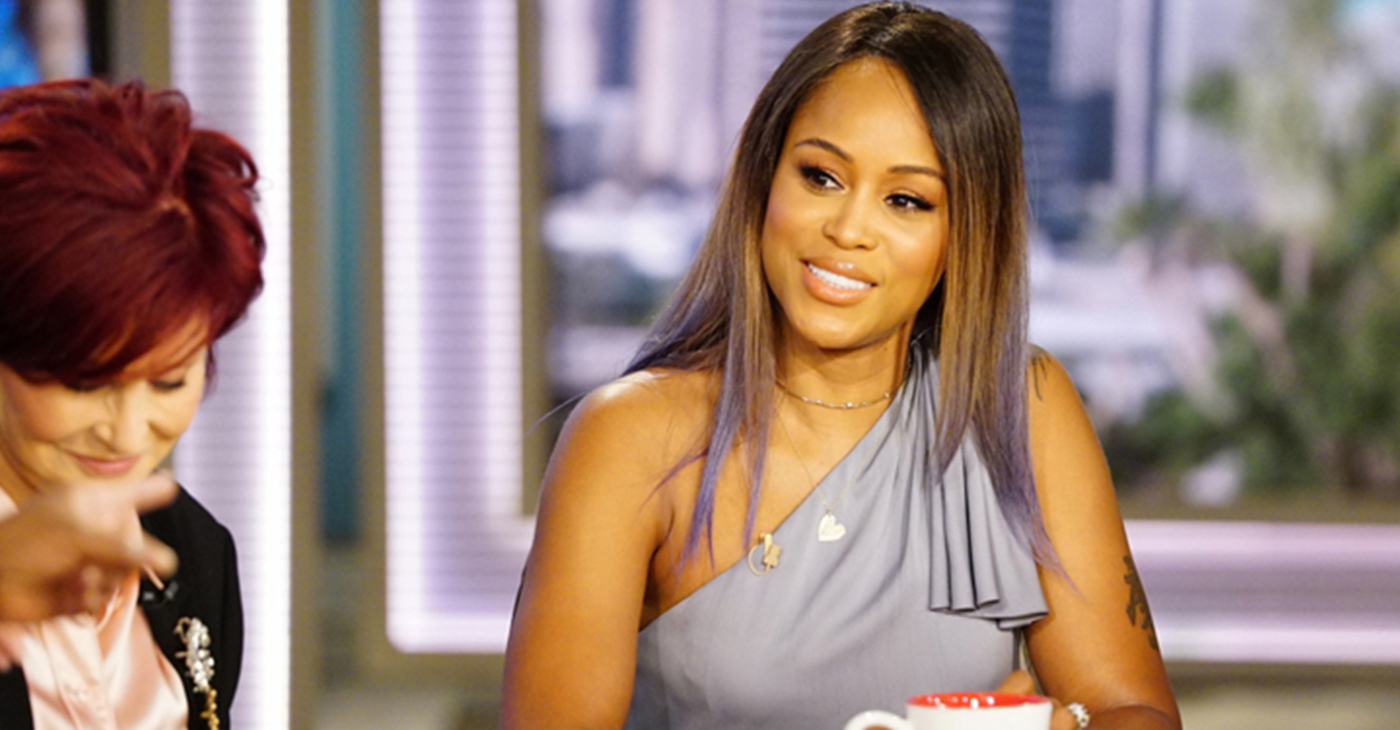 Eve discussed the emotional toll that issues with fertility have had on her during a recent episode of the Daytime Emmy-winning show, The Talk.

“Obviously, guys I’ve talked about my struggle with getting pregnant. I didn’t talk about it for a long time because I felt shameful,” the rapper and co-host said.

According to the Centers for Disease Control and Prevention, about 12 percent of women in the United States ages 15-44 have difficulty getting pregnant or staying pregnant.

The Grammy Award winner isn’t the only prominent entertainer to be vocal about conception issues. In July 2018, Gabrielle Union spoke about suffering multiple miscarriages both naturally and from IVF treatments. Nearly four months later, the actress and her husband, NBA player Dwyane Wade, announced the birth of their daughter, Kaavia James Wade, via surrogate.

“It’s a very sad hurtful thing, but the more I hung onto it, the worse I actually felt about myself,” Eve said in conclusion. “Since I’ve shared, people have been so sweet to me. Even in the audience, people have actually come to me and hugged me and said, ‘you deserve it and it’s going to happen for you.’ So, thank you to the audience here.”

You Had Me at Hello: ‘I finally had the nerve’ to pop the question