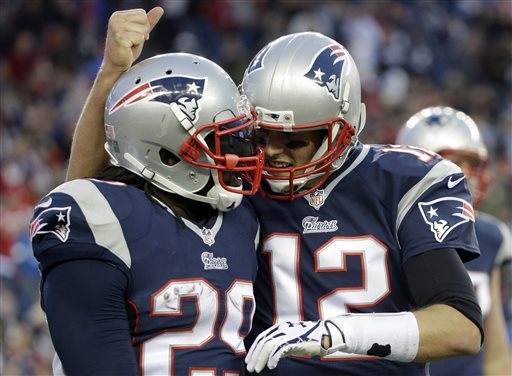 (Time) – An investigation published Tuesday by ESPN’s “Outside the Lines” found that the New England Patriots’ cheating has been much more extensive than the NFL has revealed.

The report, based on interviews with more than 90 officials, owners, executives and coaches within the NFL—including some within the Patriots organization—claims that the Patriots spied on other teams dozens of times before being caught in the 2007 “Spygate” scandal. Insiders also told ESPN that Commissioner Roger Goodell’s attempts to punish quarterback Tom Brady for this year’s “Deflategate” scandal was restitution for his initial failure to properly penalize the Patriots for “Spygate.”

Here are the story’s key findings:

Giants Say Jason Pierre-Paul Not Ready to Play, Back Home