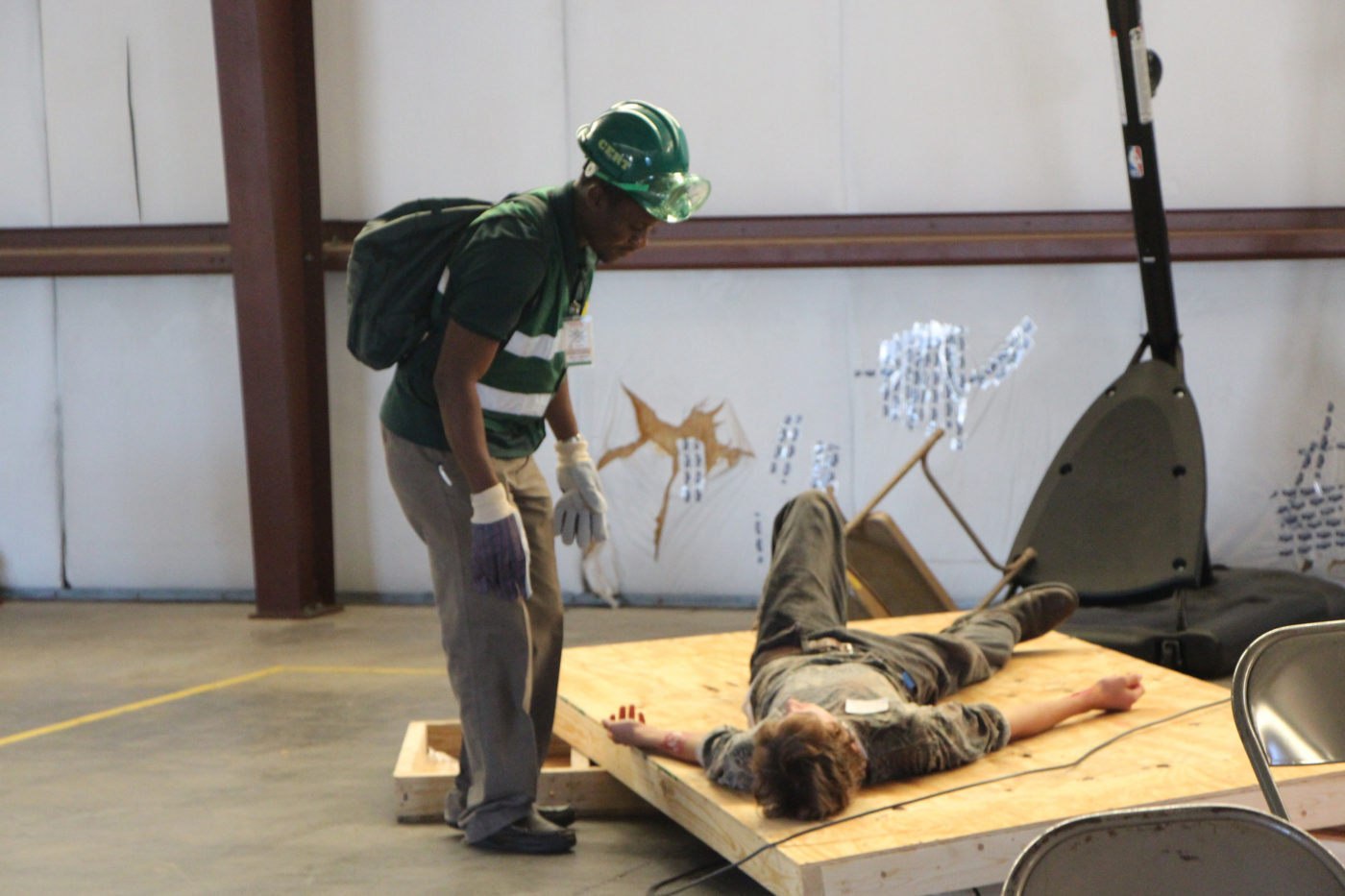 WASHINGTON (NNPA) – This September marks the 10th anniversary for National Preparedness Month. And when it comes to emergency situations, Black communities tend to be among the most vulnerable and least prepared.

Henry Louis Taylor, Jr., professor of urban and regional planning, and founding director of the Center for Urban Studies at the University at Buffalo, believes that emergency preparedness efforts sometimes reflect the marginalization of low-income and communities of color.

“The reality is that a person grappling with decisions like survival, making ends meet…is not going to be thinking about terror attacks or explosions or ice storms and how to prepare for that. They have to prepare for basic things, like, where is my next meal coming from, or how will I get my kids to school. They’re not going to be able to [get prepared] on their own,” Taylor explains.

“When you combine that with [the fact that] the authorities and people involved in disaster preparedness planning do not understand those neglected communities, and have little meaningful relationships with those inside it, it’s clear why they’re not equipped with this information. There isn’t a system in place to work with residents…even the formation of these plans has nothing to do with them.”

This hasn’t gone unnoticed. In 2007, the Office of Minority Health convened a National Consensus Panel on Emergency Preparedness and Cultural Diversity, tasked with creating guidelines to help state and local officials include and accommodate communities of color in their preparedness efforts.
Suzet McKinney, deputy commissioner for Chicago’s Bureau of Public Health Preparedness and Emergency Response, echoes many of the panel’s findings.

“You really have to know your community, and know what the populations are that exist in the city,” she says, adding that finding and creating provisions for those who are elderly or disabled, have language barriers, limited means of transportation, or lack access to social services, is a monumental task.

“In areas where communities are socially isolated…we could have issues with trust,” McKinney continued. “We recognize and understand that, so we try to identify the advocates and groups where trust is already established, who can help us in government and other officials to reach those in insolation.”
The 9/11 terrorist attacks and subsequent anthrax threat placed our nation’s unpreparedness at. center stage. The intervening years have underscored this need, bringing disasters such as Hurricane Katrina, the H1N1 pandemic flu, a string of mass shootings, two major blackouts in New York City, a barrage of extreme weather events, and more. In response, the federal government launched resources, Ready.gov for citizens, FEMA preparedness grants for state and local governments, and more recently, the Tribal Climate Resilience Program for Indian country.

“Preparedness is a live process. I am of the belief that a plan is never complete, because when going from one emergency to another, there are always going to be some nuances that require us to alter our plans or responses in some way,” McKinney says.
Ordinary citizens are a large variable in the process as well. In recent years, the work of being prepared has been framed as a civic duty, a call to arms, and a collective effort.

“We’re encouraging [citizens] to be resilient, to be resources for one another, because we’ve realized that government entities cannot be everywhere at the same time,” McKinney says. “We want people checking on their neighbors, making arrangements in case of emergencies…we’re encouraging people to return to those behaviors that we remember when we were growing up.”

The national Community Emergency Response Team (CERT) program hinges on this concept. Through this free program, disseminated by FEMA but administered by local groups and governments, ordinary citizens can take a course on basic first responder, rescue, and emergency skills. At the end of the course, participants can opt to join a citizen corps of auxiliary first responders, who can be deployed in their communities in the event of a non-terrorism emergency.

“These trainings are about empowering our residents to stand up and be great in their neighborhoods. People with this knowledge and information can do good for all the people around them,” says Charsaree Clay, Washington, D.C. CERT program officer. She offers three recommendations for people looking to become more disaster-ready.

“Know yourself. What are the names of the medications you take? If you only take [public transportation], how would you get out of the city if you needed to? If you had to walk out of the city, could you?” Clay prompts. “Network and connect with people; you want to create a web of intermeshed people who help each other out in times of crisis. Lastly, learn—and not just by taking [CERT] training. Get online. And your community is also a resource, people in your building might know things.”

McKinney offers similar advice for whole communities, sharing that connections—between trusted officials, advocates, and organizations (such as churches)—are key to filling the gaps in government capacity.

Taylor advises people to heed, and quickly respond to all official warnings. He also recommends knowing simple but vital things, such as all of the routes out of one’s home, even in pitch darkness; the locations of the community’s safest structures; and the items needed to aid vulnerable relatives and neighbors.

“It takes all of us to be able to make this work; we can’t say the responsibility of being resilient lies in just one place,” Clay says. “It lies in our connectedness, our ability to communicate, our ability to support each other, and our ability to work together toward a common goal of having safe communities, resilient communities. Really being able to contribute…makes this sort of ripple effect. Each person that knows this information adds to our national resiliency.”

PLUS Loan Fix Comes Too Late for Some Students