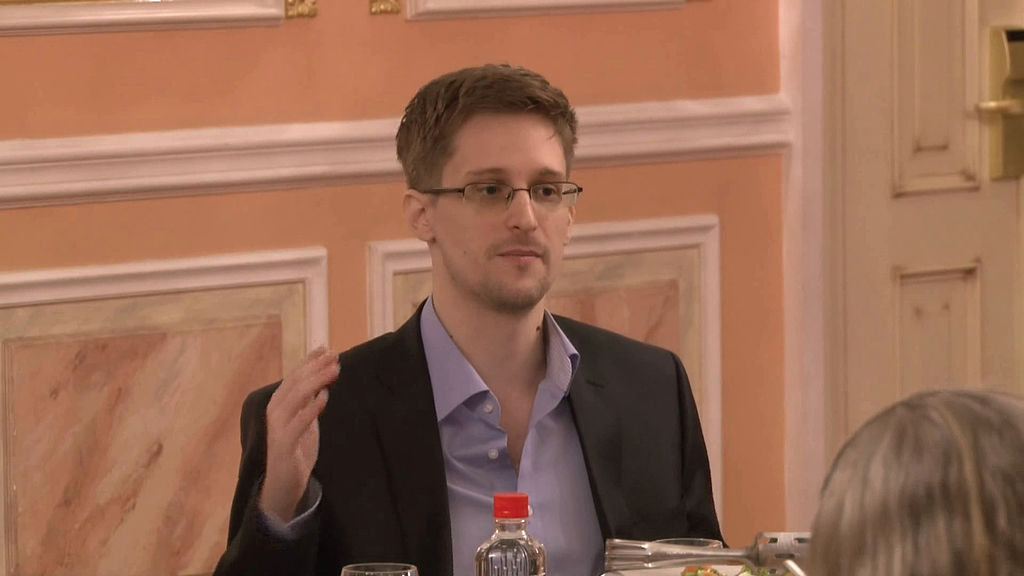 EDWARD SNOWDEN AND GOOGLE have joined the Reset the Net campaign, with the latter releasing the source code for a Chrome extension that provides easy end-to-end encryption.

Edward Snowden, whose actions that kicked off the PRISM spying scandal prompted online protests like Reset the Net, has spoken out in support of the 5 June plans for a global effort against limits on internet freedoms.