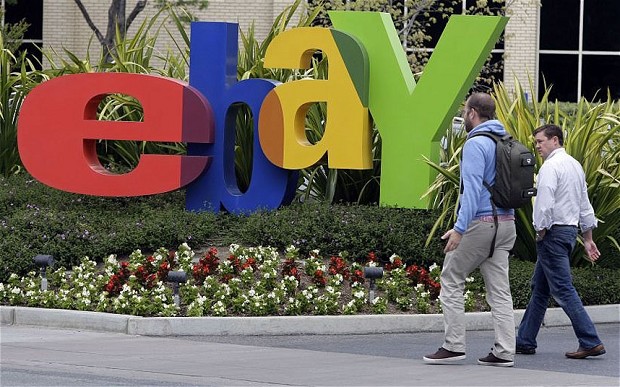 Nearly all of eBay’s U.S. technology workers — 95% — are white and Asian, the numbers show.

EBay on Thursday joined other major companies in Silicon Valley in releasing the demographics of its work force, which show the company has more women than most but still has a scarcity of blacks and Hispanics.

The eBay breakdown reveals that 58% of the company’s work force around the world is composed of men. Men also hold 76% of the tech jobs that command that highest salaries.