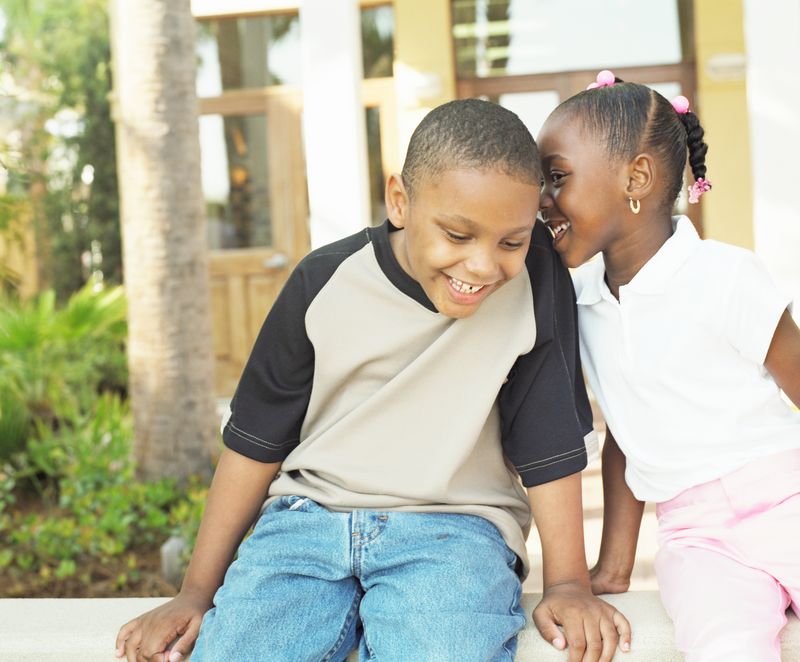 More than one in 10 children had a stutter by age four in a new Australian study, but those kids scored just as high or higher than their peers on assessments of language, thinking skills and temperament.

“Stuttering onset is relatively common but parents can be reassured that developmental stuttering is not associated with poorer outcome in the preschool years at least,” Sheena Reilly, the study’s lead author from the Murdoch Childrens Research Institute in Parkville, said.

The researchers said the frequency of stuttering among their preschoolers – about 11 percent – was higher than in previous studies, perhaps because they started following the children very early in life.

3 Tips For A Tastier, Lower-Fat Smoothie