Dr. Johnnetta B. Cole States ‘The Time Is Now’
Advertisement

Estevanico: The Man The Myth, The Legend 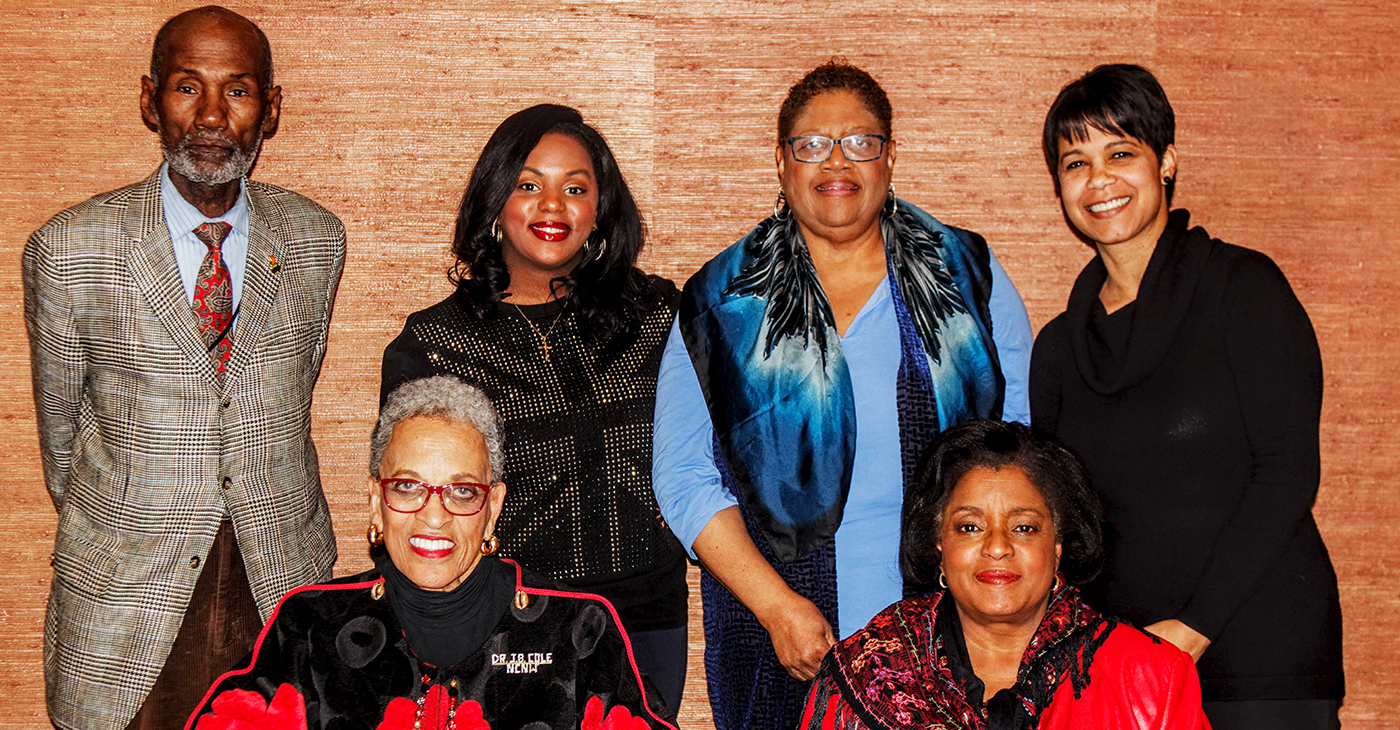 When esteemed civil and women’s rights activist, Dorothy Height, finally departed from the National Council of Negro Women—a place she had made her fortress for over 50 years, many people wondered what would become of the iconic organization, that once helped spearhead the original Million Man March.

On Nov. 11, during the organization’s 58th Annual Convention, the question was put to rest, when award-winning anthropologist, educator and Spelman College’s first Black female president was elected as the new chair, over the NCNW.

Elated to take over the reins of an historic institution, whose founder (Mary McLeod Bethune), use to frequent the house of now Chair, Dr. Johnnetta B. Cole, as a child, gave way to an intimate press conference, outlining her plans for the NCNW and its future.

“As the new Chair and President of the NCNW, one of the first things I asked for lovingly and I hope respectfully, was for a gathering with sisters and brothers of the press,” Dr. Cole said. “It wouldn’t be a formal and contentious press interaction, as unfortunately, we’ve come to witness, but simply a gathering of folk who already know us and want to know us better.”

“I think the time for NCNW to build good, positive, relationships with the press is now. Not when there’s some issue, some crisis, some unfortunate situation… Now, so that we can always call on you and if you need us, and we will respond to you.”

In addition to her outlines for the press, the former president of Bennett College, the only Black female to rule over the only two historically Black colleges for women in the United States, and former director of the Smithsonian African Art Museum, also declared her mission for the NCNW to further embrace their African heritage.

“Because I am a trained anthropologist and African studies is my specialty, you’re just going to have to hear about a whole lot coming out of Africa… I don’t care who you are—your race, your sex, your gender, your religion—if you’re rich, it doesn’t matter. Go back far enough and see, ‘You are African.’”

Overwhelmed by the upcoming 400-year anniversary of the arrival of the first enslaved Africans to English North America in 1619, Dr. Cole championed the President of Ghana, Nana Addo Dankwa Akufo-Addo’s official proclamation “Year of Return,” and its endorsement of homecoming, for people of color.

“NCNW has a history of reaching into our continent to build programs,” Dr. Cole said. “[After the passing of Dr. Height] the organization did go through a deep period of mourning, but I believe that we are ready now, to begin to think about how we can be useful on that continent.”

Sending words of encouragement to the new NCNW chair and former Emory University professor, NCNW Executive Director, Janis Mathis, closed out the session, with a vision of hope and future for the organization.

“When I first got this job, they asked me, ‘What would you change about this organization?’ and my answer was, ‘Any organization that has managed to stay around since 1935, doesn’t need a lot of changing,” Mathis stated. “NCNW is alive, NCNW is well, NCNW is solvent and NCNW is ready for the future.”

Established in 1935, The NCNW is a non-profit organization with the mission to advance the opportunities and the quality of life for African-American women, their families and communities. NCNW fulfills this mission through research, advocacy, national and community-based services and programs in the United States and Africa.

Lauren Poteat is a multi-platform journalist, who currently serves as the Washington Correspondent for NNPA. Check out her bi-monthly podcast "Global Connect" focusing on everything Africa, on SoundCloud and YouTube. You can also follow Lauren on all social media accounts at LaurenMeredithP.