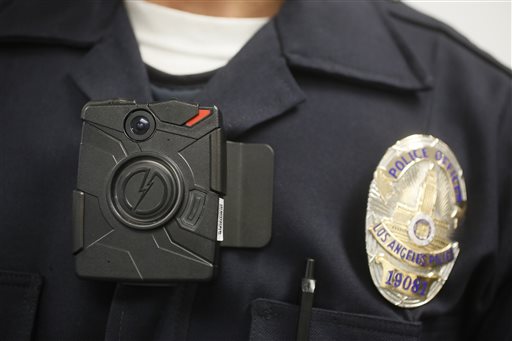 (The New York Times) — Police departments around the country have been moving with unusual speed to equip officers with body cameras to film their often edgy encounters with the public. But the adoption of these cameras has created a new conflict over who has the right to view the recordings.

In Seattle, where a dozen officers started wearing body cameras in a pilot program in December, the department has set up its own YouTube channel, broadcasting a stream of blurred images to protect the privacy of people filmed. Much of this footage is uncontroversial; one scene shows a woman jogging past a group of people and an officer watching her, then having a muted conversation with people whose faces have been obscured.

“We were talking about the video and what to do with it, and someone said, ‘What do people do with police videos?’ ” said Mike Wagers, chief operating officer of the Seattle police. His answer: “They put it on YouTube.”