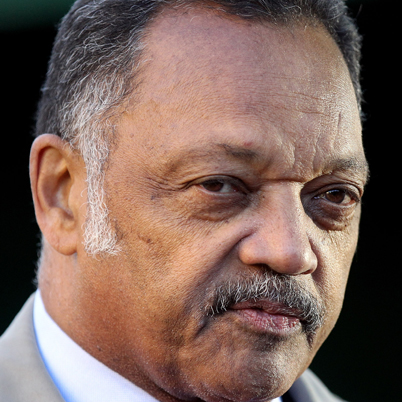 Politicians seeking political advantage blame the Central American children crisis on President Obama.  They demand that the border be secured.  But these children aren’t undocumented immigrants trying to sneak into America.  They are refugees fleeing threats on their lives, and hoping to reach our border security guards, not avoid them.  They aren’t running to America; they are running from homes where their lives are under threat.  Protestors aren’t trying to help border security round them up; they are blocking buses from reaching border security.

America, famously, is a land of immigrants.  Waves of immigrants – -some coming voluntarily, some brought against their will – built this country.  “ Give me your tired, your poor, your huddled masses yearning to breathe free,” reads the Statute of Liberty, a monument to that reality.  But these children are not immigrants.  They

are not seeking jobs.  They are refugees seeking safety.

When Jesus fled to Egypt, he was a political refugee.  Herod, the Roman King of Judea, feared the new born King.  He ordered the murder of every child in Bethleham under the age of two.  Warned by the Angel, Joseph and Mary fled to Egypt with the Jesus, and stayed there until Herod died.  Had Egypt sent him back, Herod surely would have killed him.  We should remember that teaching when we look at these children.

In 1938, in the wake of Kristallnacht, German Jews were desperate to escape Nazi death camps.  Over 900 bought passage on the SS St Louis, leaving German for Cuba.  In Cuba, they planned to wait until they could qualify under the very restrictive quotas the US had imposed.  When the boat got to Cuba, the Cubans had reversed their policy and refused to allow the passengers to disembark without a massive bribe.

The German captain then sailed the ship towards Florida hoping to get shelter then.  The SS St. Louis was not allowed to land in the US, with the Coast Guard dispatching cutters to keep it away.  The Jews returned to Europe.  It is estimated that one-fourth of them died in concentration camps.

Guatemala and Honduras are two of the most murderous countries in the world.  The drug trade that is fueled by American demand for the stuff has produced deadly gangs and gang wars that savage the countries.  These children are put in the hands of smugglers on a perilous journey because their lives would be snuffed out if they stayed.  No parent would allow their child to face those risk if they weren’t truly desperate.

There are terrible refugee crises across the world.  Hundreds of thousands displaced by violence in the Middle East, by the growing civil strife in the Ukraine, by civil and ethnic and religious wars.  We work with other countries that take the threatened in, seeking to provide some refuge in the storm.

The children on our border are not so numerous.  We should treat these children with humanity, with care.  We should see if the risks back home are real.  We should unite those at risk with family members where possible or find them foster homes if necessary.  We should be working hard with authorities in Central American countries to bring the violence under control.  This will take time.

But we do not want to be an Egyptian Pharaoh who would send Jesus back to Herod, nor a callous government that sent Jews back to Europe and eventually to death camps.

We are better people than that.  Our economy doesn’t work for most Americans.  Our immigration system is broken, abused by low-wage employers, and needs to be fixed.  It is understandable that people are angry and scared.  But surely we still have the generosity of spirit to provide refuge for children in terror of their lives.

Haven’t I Seen These People Before?