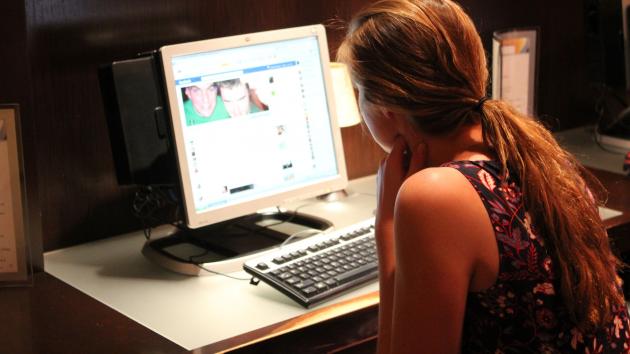 Since 2000, the U.S. National Security Agency has secretly cracked and bypassed much of the digital scrambling hundreds of millions of people rely on to protect the privacy of sensitive data, including medical records, trade secrets, Web searches, Internet chats, and cell and land-line phone calls of Americans and others around the world, the top-secret documents revealed by former NSA contractor Edward Snowden show.

The agency, at a cost of more than $250 million in the current year’s budget, employs custom-built, superfast computers to break codes with “brute force,” uses covert measures to ensure NSA control over setting international encryption standards and, in the most closely guarded secret, collaborates with technology companies and Internet service providers in the process, said the documents published by The New York Times, the non-profit news organization ProPublica and a British newspaper, The Guardian.

In some cases, tech firms and ISPs said they were coerced into handing over their master encryption keys or building in hidden methods, known as “back doors,” to bypass normal computer, cryptosystem and algorithm authentication systems, the Times and ProPublica said.