Derek Jeter is the Star of Stars in Minneapolis
Advertisement 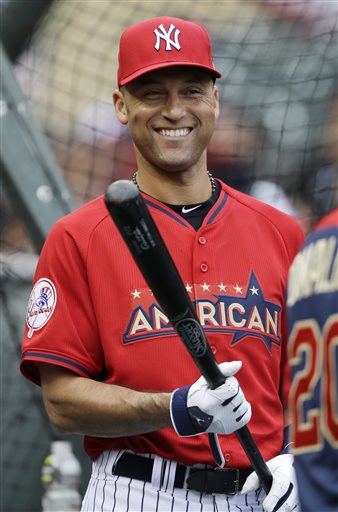 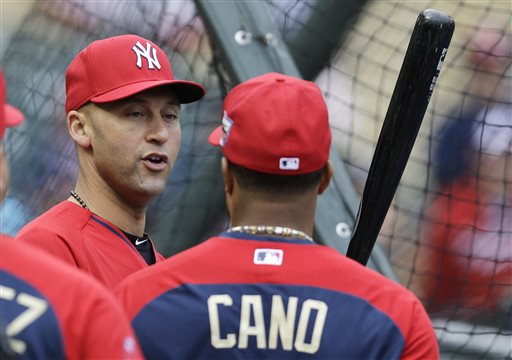 (SF Gate) MINNEAPOLIS — The All-Star Game could be viewed in the Bay Area as a celebration of two teams from the same region simultaneously having a whale of a season, recent Giants slump notwithstanding.

And the Yankees are crashing the party. Thank you, Derek Jeter.

“He deserves a send-off at an All-Star Game like this,” A’s closer Sean Doolittle said.

The A’s, aiming for their third straight division title, have the majors’ best record and enough characters for another book. The Giants, with two championships since 2010, were baseball’s hottest team in the first two months.