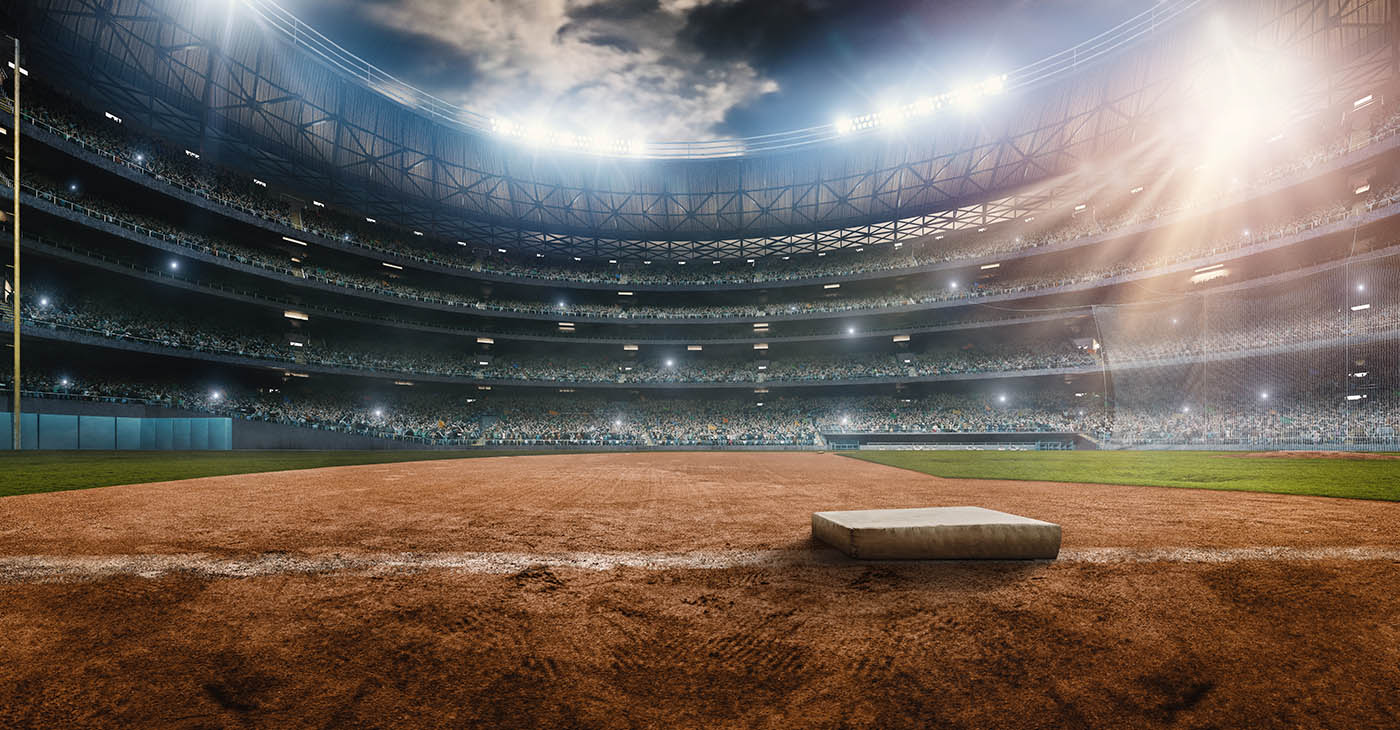 If the all-star game is moved, the financial consequences could prove significant, especially given massive fiscal losses during the pandemic. (Photo: iStockphoto / NNPA)

The Atlanta Braves have plans to operate its 41,000-seat Truist Park at 100 percent capacity by June.

The team estimates that more than 100,000 people will attend events as part of Major League Baseball’s All-Star Game, which the Braves are scheduled to host in July.

Sometimes the best-laid plans … well, we know the rest.

In this case, Georgia lawmakers’ restrictive and oppressive new voter laws may cost the team and city the privilege of hosting Major League Baseball’s summer showcase.

It may also cost the local economy more than $200 million.

Major League Baseball’s Players’ Association plans to meet with its 750-plus members to decide whether to force the game to another location.

Dave Roberts of the Los Angeles Dodgers, who is scheduled to manage the game for the National League, said he’s considering skipping the event in protest of the new Georgia law that makes it more difficult to vote, particularly for African Americans.

“When you’re limiting, that is, when you’re trying to limit it, American votes, American citizens, I’m worried about it,” stated Roberts, who is Black.

“If it gets to that point. It’ll certainly be a decision I’ll have to make personally.”

Tony Clark, the Major League Baseball’s Players Association executive director, remarked that he is ready to have a conversation with the league’s hierarchy about moving the game from Atlanta. “Players are very aware,” Clark told The Boston Globe. “I’m looking forward to that conversation if I get the chance.”

New York Yankees superstar Giancarlo Stanton told the New York Post that he’d be on board with Clark and any discussion to move the all-star game.

“That’s always gonna be an open conversation, to get the best result for what makes the most sense,” Stanton remarked.

“It takes situations like this and topics like this to move forward and talk about it and get a game plan.”

Stanton became one of the faces of the sport’s fight against racial injustice last season in the wake of George Floyd’s death in Minneapolis, and he told the newspaper that wasn’t a hard decision for him.

“It needed to be done,” Stanton said of speaking out.

“When things need to be done, you don’t worry about the difficulties or hardships of it. You just figure out day-by-day how to get through it and what’s the best thing to do.”

The law also gives voters less time to request and return a mail-in ballot, and it prohibits anyone from giving food or water to those standing in line to cast their votes.

If the all-star game is moved, the financial consequences could prove significant, especially given massive fiscal losses during the pandemic.

Reportedly, a memo from Cobb County Finance Director Bill Volckmann said the anticipated economic impact from the all-star game is as much as $190 million.

Surrounding counties also anticipate millions of dollars in revenue from the event.

Estimates put the cost of staging the game and surrounding events at $2 million.

There is recent precedent for athletes taking a stand because of a new discriminatory law.

In 2017, the National Basketball Association moved its lucrative All-Star Weekend out of Charlotte, North Carolina, because of House Bill 2, which decreased anti-discrimination protections for the LGBTQ community.

“Instead of celebrating the rights of all Georgians to vote or winning campaigns on the merits of their ideas, Republicans in the state instead rushed through an un-American law to deny people the right to vote,” President Biden stated about the new Georgia law.

“This law, like so many others being pursued by Republicans in statehouses across the country, is a blatant attack on the constitution and good conscience. This is Jim Crow in the 21st Century. It must end. We have a moral and constitutional obligation to act.”