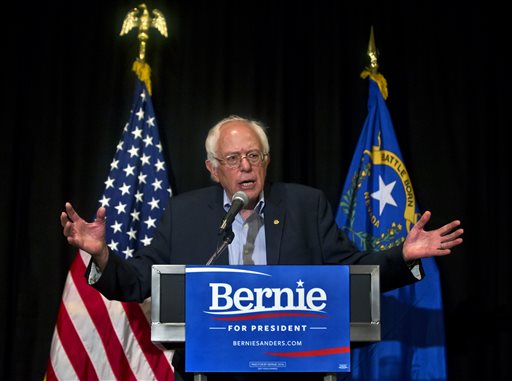 (The Hill) – The surging popularity of Sen. Bernie Sanders has done little to alleviate the chief concern that Democrats have about his presidential bid: Namely, that he’s simply unelectable on a national stage.

The Vermont Independent has quickly closed the gap on frontrunner Hillary Clinton in national polls, while overtaking the former State secretary in the early voting states of Iowa and New Hampshire. Supporters say his rising momentum and populist message will carry him to the White House.

But Sanders, a self-described democratic socialist, has spent a career operating largely from the left-most fringes of the Democratic Party with which he caucuses, stirring worry that he simply couldn’t compete against a Republican perceived as a more establishment figure.

“No matter how well you think of Bernie — and all of us do — … when the politics of it all hits the road, I don’t feel — and I feel most members don’t feel — that he can be elected,” said Rep. Alcee Hastings (D-Fla.).