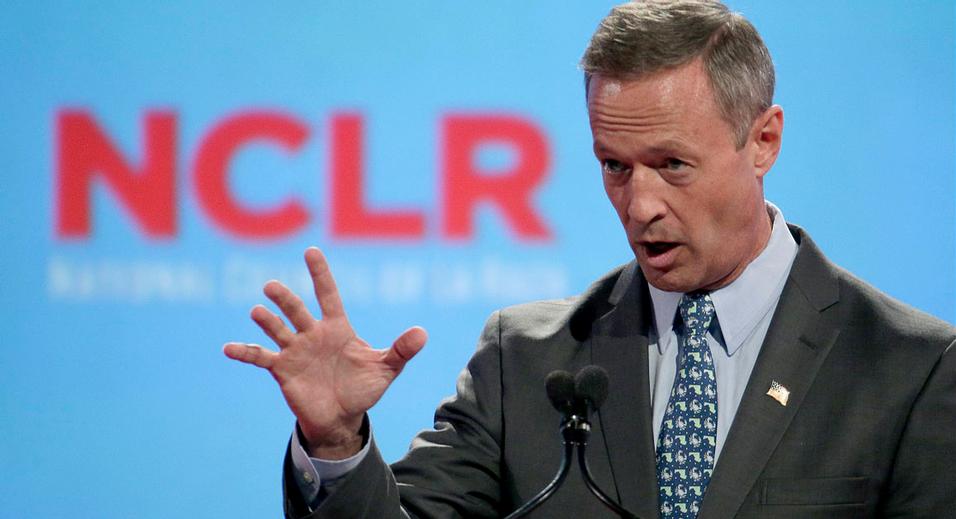 KANSAS CITY, Mo. (Politico) — Not one Republican presidential hopeful bothered — or dared — to show up at this annual gathering of influential Latino activists.

But one of them was very much in the room: a certain real estate mogul who’s been spending his summer bashing Mexican immigrants.

“It was appalling to hear Donald Trump describe immigrants as drug dealers, criminals and rapists. He’s talking about people you and I know, isn’t he?” asked Hillary Clinton, one of three Democratic presidential contenders who spoke here. “I have just one word for Mr. Trump: Basta. Enough.”

“No one, not Donald Trump, not anyone else, will be successful in dividing us based on race or our country of origin,” said Bernie Sanders.

Congress Struggles to Replace No Child Left Behind