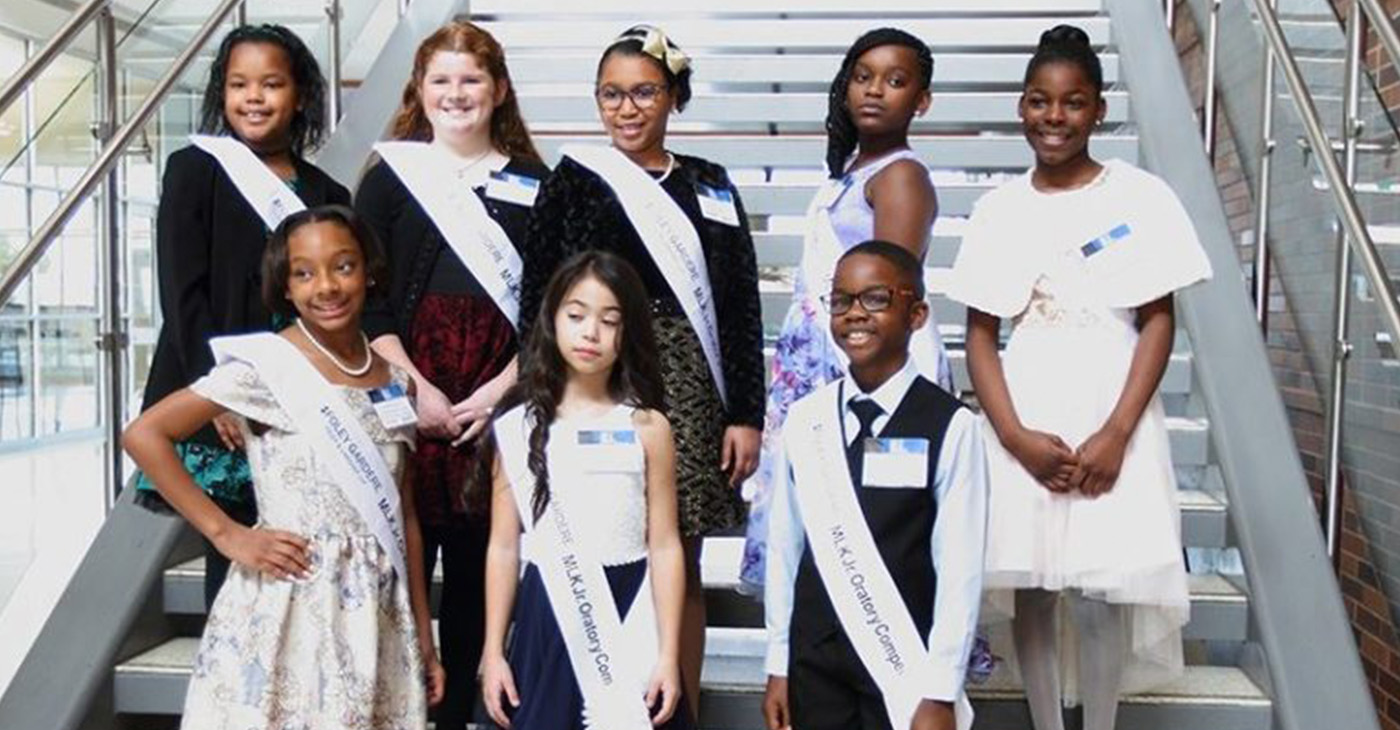 Competitors write, memorize and deliver the speeches based on the theme. This year, students were asked to provide their takes on “What would Dr. Martin Luther King say to the children of today’s world?”

Campus winners from the 16 participating schools advanced to the semifinals, which were conducted in December. The top eight in that round advanced to the finals. The remaining five finalists are:

The event was sponsored by law firm Foley Gardere.

This article originally appeared in the Dallas Post Tribune.