COMMENTARY: Cummings Was Charged With Greatness And He Came Through
Advertisement 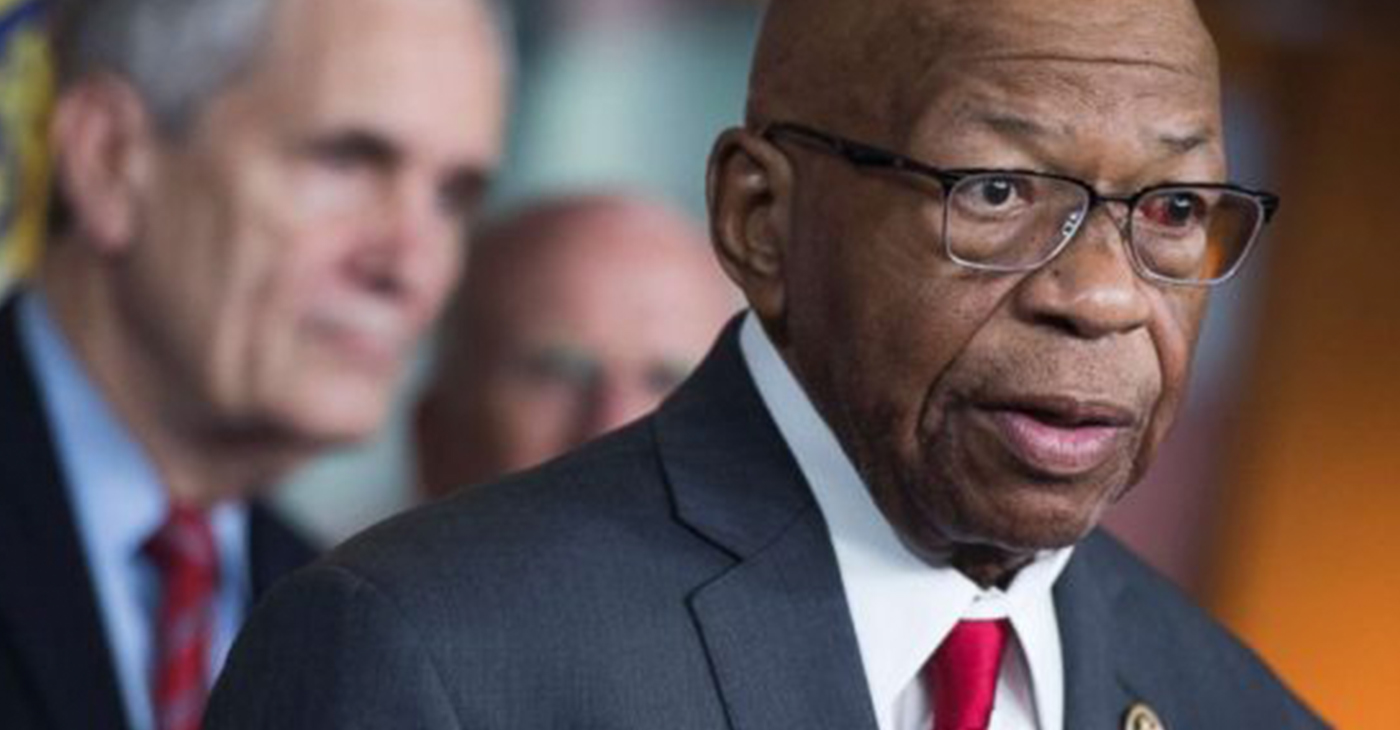 Elijah Eugene Cummings entered the Maryland House of Delegates in January 1983, the year I graduated from Walbrook High School in West Baltimore. He had been a public servant for me, my family, my friends and neighbors my entire adult life until he transitioned last Thursday, Oct. 17. 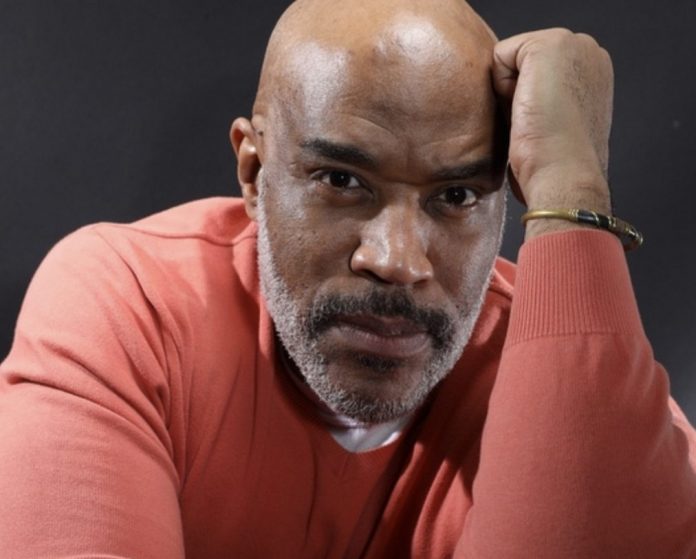 It’s still hard for me to wrap my mind around his death.

I initially saw the news flash across a television screen at O’Hare Airport in Chicago; I was en route back to West Baltimore after six weeks in Uganda. It still doesn’t seem real, but the political machinations now swirling like a burgeoning funnel cloud in the wake of his passing tell me different. But, that’s another story for another time.

Until his final moments amid this earthly realm at Gilchrist Hospice Care in Baltimore, Rep. Cummings, chairman of the powerful House Oversight Committee went about his job; his prodigious work ethic exhibited to the very end. He realized the gravity of the task he and his colleagues were engaged in, bringing to heel perhaps the most lawless president in United States history and I suspect the survival of the Republic wore on his spirit until God called him home.

“I’m begging the American people to pay attention to what is going on,” Cummings said. Because if you want to have a democracy intact for your children, and your children’s children, and generations yet unborn we have got to guard this moment, this is our watch.”

But, by the time Cummings was appointed chair of House Oversight in January, he had already achieved the status of an American political titan. After all, he was only the third man to serve as the representative of the legendary Seventh Congressional District of Baltimore. The two men prior to him, Parren Mitchell and Kweisi Mfume had already attained the political pantheon.

I remember the transition from Mfume to Cummings like it was yesterday; Mfume had decided to accept the post of president of the NAACP in 1996, leaving the door to the Seventh open for the hard working and well-respected Cummings to step through. But, it was no cake walk. I remember the solemnity of the process that led to Cummings winning the seat, which included a grueling seven-way (appropriately for the 7th) Democratic Primary. Everybody understood the Seventh had become a hallowed political district among the vanguard Black communities in the United States. A large swath of the original Seventh (which has expanded into parts of Baltimore and Howard counties during Cummings’ tenure), was home to neighborhoods where Black political and civil rights gods dwelled: Thurgood Marshall, Clarence Mitchell Jr., Juanita Jackson Mitchell, W. Ashbie Hawkins, Harry Sythe Cummings (no relation to Elijah), among many. But, perhaps most importantly the Seventh was (and still is) home to the working class Black backbone of Baltimore City. Cummings possessed crystal-clear cognition of what he inherited in 1996 and what he presided over until his death last week.

Cummings ascended from being the son of a sharecropper to the Maryland House of Delegates and the first Black Marylander to become House Speaker Pro Tempore. He ascended from the Maryland House, to the House of Representatives and the chairmanship of Oversight. He will become the first Black elected official to lie in state at the U.S. Capitol Rotunda.

But, despite the rarified air he attained as one of the most consequential public servants in American history, he never lost the aura of the working class men and women he represented for decades. At the end of the day nobody loved West Baltimore more than him.

Matthew 25:21 seems to be crafted for this moment as we celebrate Cummings’ storied life. It reads, “Well done, good and faithful servant; you were faithful over a few things, I will make you ruler over many things. Enter into the joy of our Lord.”

And now a final ascension for this favorite son of the city.

Sean Yoes is the AFRO’s Baltimore editor and author of Baltimore After Freddie Gray: Real Stories From One of America’s Great Imperiled Cities.

IN MEMORIAM: John Conyers Dies at 90