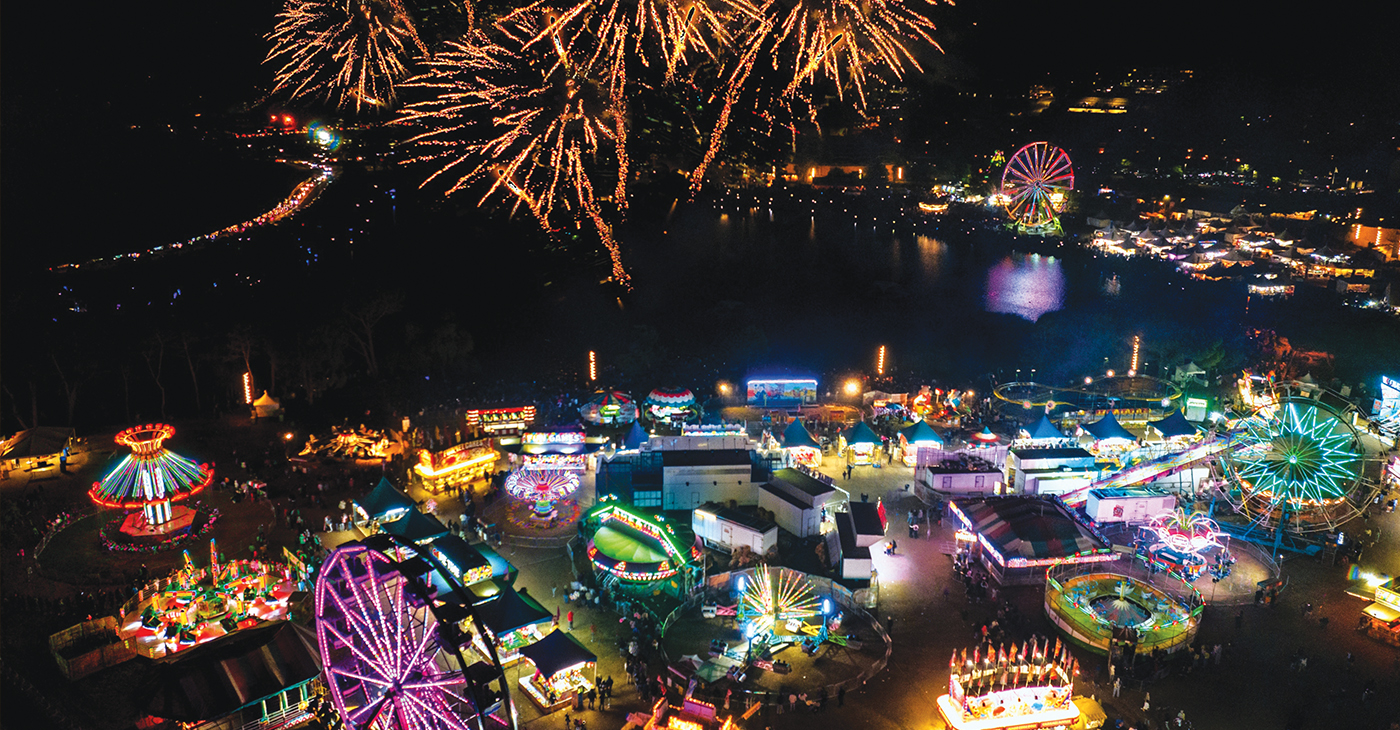 The results are in: People in Marin County were ready to have fun at the fair after taking a two-year hiatus due to COVID-19. Revenues for this year’s Marin County Fair increased by over 25% over 2019’s numbers, according to the county.

This year’s theme was “So Happy Together,” with live performances from Pablo Cruise, Sheila E., Sons of Champlin, and Digable Planets.

The fair wasn’t entirely back to “normal” in that competitions usually held in the exhibit hall were done remotely, which meant no food was judged, but hobbies, crafts, creative writing and art were all judged and given ribbons.

It wouldn’t be a county fair without amateur entertainment, and the county noted that four drag queens, 18 folklorico dancers, 22 ukulele players and 34 bagpipers performed on the community stage.

Proof of COVID-19 and masking were not required. If the event shows an increase in infections, the numbers could show up in Marin’s case data, which is released every Tuesday and Friday. The U.S. Centers for Disease Control and Prevention has rated Marin County as “high” for community COVID-19 levels, according to a June 30 report.