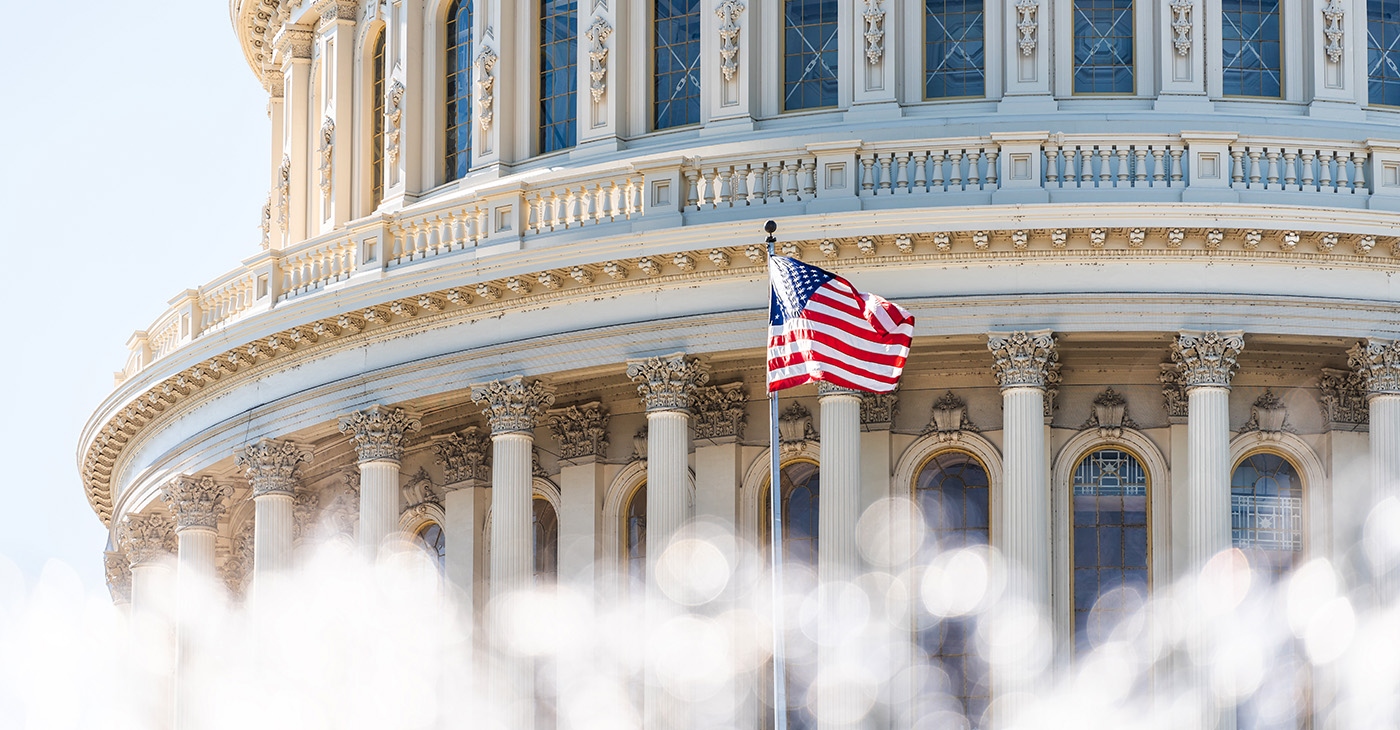 "Lynching was a brutal, violent, and often savage public spectacle. They were advertised in newspapers, memorialized in postcards, and souvenirs were made from the victims' remains," members of the Congressional Black Caucus wrote in a statement. (Photo: iStockphoto / NNPA)

Sixty-five years after the horrific lynching of teenager Emmett Till, the U.S. House of Representatives have finally passed H.R. 35, the Emmett Till Antilynching Act.

The legislation would make lynching a crime under federal law.

“Today, under the leadership of Representative Bobby Rush (IL-01), and three other Members of the Congressional Black Caucus (CBC), the House of Representatives finally passed legislation to address the heinous act of lynching by making it a federal crime. The first bill to outlaw lynching was introduced in 1900,” members of the Congressional Black Caucus wrote in a statement.

“Lynching was a brutal, violent, and often savage public spectacle. They were advertised in newspapers, memorialized in postcards, and souvenirs were made from the victims’ remains,” the CBC, which is chaired by Rep. Karen Bass (D-Calif), added.

A 1930 editorial in Raleigh News and Observer noted the delight of the audience witnessing a lynching as “Men joked loudly at the sight of the bleeding body; girls giggled as the flies fed on the blood that dripped from the Negro’s nose.”

“Make no mistake: lynching is domestic terrorism. It is a tool that was used during the 256 years of slavery to terrorize enslaved African Americans and discourage them from rebelling,” Bass said.

“It was used for almost 100 years after the end of slavery to terrorize free African Americans and discourage them from exercising their rights as citizens. Even today, we hear reports of nooses being left on college campuses and workplaces to threaten and harass Black people,” she stated.

Senators Cory Booker (D-NJ), Kamala Harris (D-CA), and Tim Scott (R-SC) applauded the passage of the bill, which is identical to anti-lynching legislation the three introduced in the Senate last year.

That legislation unanimously passed the Senate.

“Today brings us one step closer to finally reconciling a dark chapter in our nation’s history,” Booker stated in a release. “Lynchings were used to terrorize, marginalize, and oppress black communities – to kill human beings to sow fear and keep black communities in a perpetual state of racial subjugation.”

“If we do not reckon with this dark past, we cannot move forward. But today we are moving forward. Thanks to the leadership of Rep. Rush, the House has sent a clear, indisputable message that lynching will not be tolerated. It has brought us closer to reckoning with our nation’s history of racialized violence. Now the Senate must again pass this bill to ensure that it finally becomes law.”

Harris called lynchings racially-motivated acts of violence and terror that represent a dark and despicable chapter of our nation’s history.

“They were acts against people who should have received justice but did not. With this bill, we can change that by explicitly criminalizing lynching under federal law,” noted Harris, who suspended her presidential campaign late last year.

“I applaud Congressman Rush and the House of Representatives for speaking the truth about our past and making it clear that these acts must never happen again without serious and swift consequence and accountability. I urge my colleagues in the Senate to support this bill’s passage,” she said.

Scott added that it’s essential to show that hate will not win while Rush compared lynching to the French use of the guillotine, the Roman Empire’s use of crucifixion, and the British use of drawing and quartering as a tool of terrorism.

“And, for too long now, a federal law against lynching has remained conspicuously silent,” Rush noted. “Today, we will send a strong message that violence – and race-based violence, in particular – has no place in American society. I am immensely grateful to Senators Harris, Booker, and Scott for working with my office on this landmark piece of legislation, and I look forward to it being quickly passed in the Senate and immediately sent to the President to be signed into law.”

Bass said the last known lynching was as recent as 25 years ago and only then, for the first time in the nation’s history, was the perpetrator convicted and executed. “This is an awful part of our history, but it is our history – our American history – and it is important for us to all know and remember it, especially now that we are facing a resurgence of hate crimes in America under the presidency of Donald J. Trump,” Bass stated.

“Now there is the National Memorial for Peace and Justice to document the known history of lynching and the many reasons why Black people were lynched, such as for making eye contact with a white person, not moving to the other side of the street, or spitting in public,” she said.

Further, Bass added that the bill makes “a long-overdue change to our laws by finally addressing the issue of lynching for the thousands of African Americans who suffered this heinous fate and the countless more we’ll never know.”