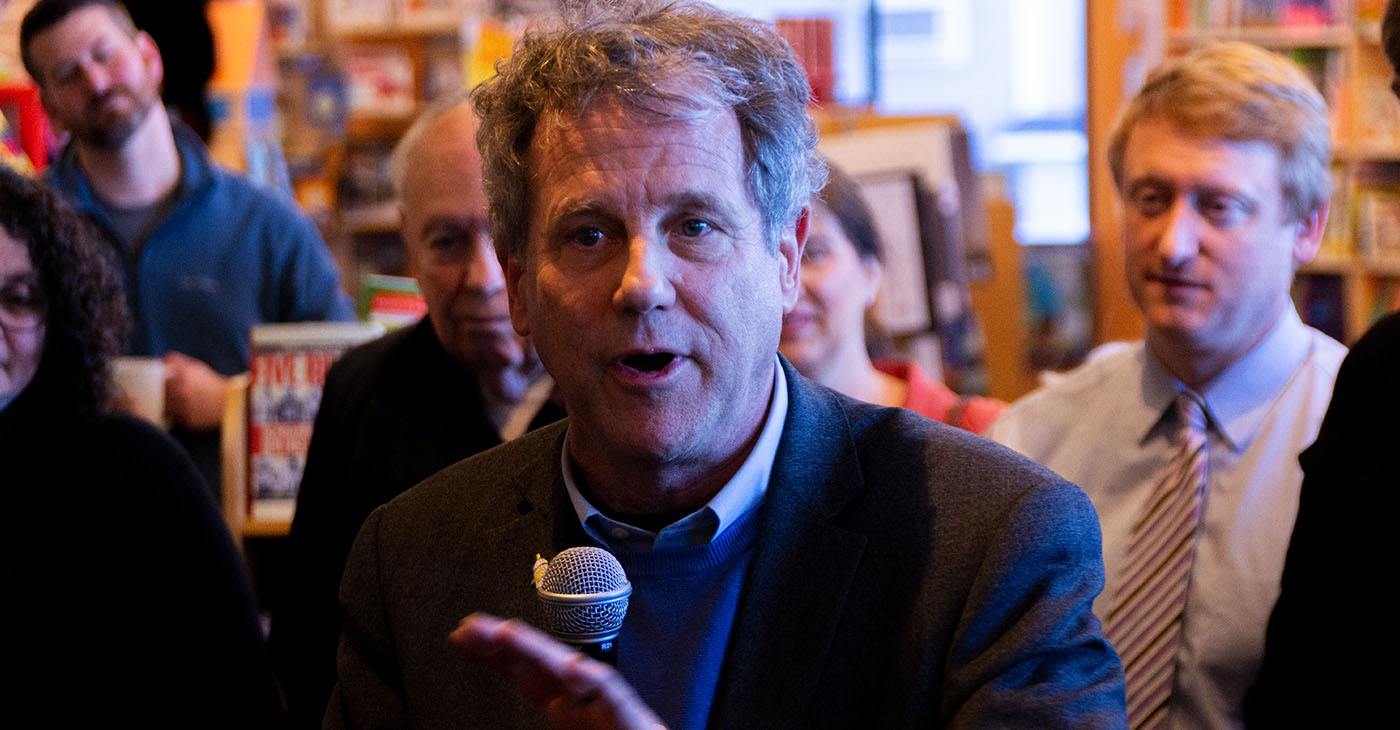 “The report found that a graduate of Howard University, an HBCU, would be charged $3,499 more over the life of five-year loan than a similarly situated graduate of New York University. Based on the racial demographics at these schools, these findings raise serious concerns that Upstart’s use of educational data may have a disparate impact on borrowers of color,” the Senators wrote.

The Senators’ letter points to past concerns from regulators about the use of educational data to make credit decisions and calls on lenders to ensure that their underwriting practices comply with fair lending laws. The Senators pressed Upstart and lenders for answers to their questions by Feb. 27.

See the full text of the letter to Upstart below and the letters to lenders HERE and service providers HERE.

We write to express concern about a recent report that found lenders’ use of educational data to make credit determinations could have a disparate impact on borrowers of color. While we encourage lenders to innovate to improve access to credit—particularly for marginalized borrowers who have been shut out of the credit system—all lenders must ensure that their underwriting practices comply with fair lending laws.

The Equal Credit Opportunity Act (ECOA) prohibits discrimination in any aspect of a credit transaction.[1] Under the statute, lenders can be liable if they treat applicants differently based on a prohibited basis, such as race or national origin.[2] In addition, lenders can also be liable if their practices have a disproportionate impact on a protected class.[3]

For years, regulators have raised concerns that lenders’ use of educational data to make credit decisions could result in discrimination against minority borrowers.[4] In 2007, then New York Attorney General Andrew Cuomo criticized private student lenders’ consideration of a student’s school in determining creditworthiness and described the practice as “educational redlining.”[5] In a 2012 report, the Consumer Financial Protection Bureau (Bureau) investigated private student lenders’ use of a “cohort default rate” (CDR)—which measures the rate at which students at a given institution default on their student loans—when determining creditworthiness.[6] The Bureau found that the “[u]se of CDR to determine loan eligibility, underwriting, and pricing may have a disparate impact on minority students by reducing their access to credit and requiring those minority students . . . to pay higher rates than are otherwise available to similarly creditworthy non-Hispanic White students at schools with lower CDRs.”[7] And in 2014, the FDIC brought an enforcement action against Sallie Mae Bank and Navient Solutions Inc., which found that use of CDR in their credit-scoring model for the pricing of private student loans violated ECOA.[8]

On February 5, 2020, the Student Borrower Protection Center issued a report finding that Upstart Network Inc.’s (Upstart) use of educational data resulted in borrowers who had graduated from Historically Black Colleges and Universities (HBCUs) and Hispanic-Serving Institutions (HSIs) paying more in interest and fees than similarly situated borrowers who graduated from non-minority serving institutions.[9] For example, the report found that a graduate of Howard University, an HBCU, would be charged $3,499 more over the life of five-year loan than a similarly situated graduate of New York University. Based on the racial demographics at these schools,[10] these findings raise serious concerns that Upstart’s use of educational data may have a disparate impact on borrowers of color.

Upstart has stated that it does not consider the specific school that a student attended when determining creditworthiness.[11] But the company has acknowledged that its underwriting model considers “groups of schools that have similar economic outcomes and educational characteristics.”[12] In other words, Upstart appears to be assessing creditworthiness based on non-individualized factors, which the CFPB, FDIC, and New York Attorney General have found raise fair lending concerns.

So that we can better understand how Upstart has used educational data to make credit determinations, as well as how your company tests for and demonstrates compliance with fair lending laws, we request that Upstart provide responses to the following questions by February 28, 2020:

Thank you for your attention to this important matter. Please contact Jan Singelmann, Counsel for the Senate Committee on Banking, Housing, and Urban Affairs, at Jan_Singelmann@banking.senate.gov with any questions or concerns.

[1] See 15 U.S.C. § 1691(a)(1) (prohibiting discrimination on the basis of race, color, religion, national origin, sex or marital status, age, because all or part of an applicant’s income derives from public assistance, or because the applicant has in good faith exercised any right under the Consumer Credit Protection Act).

[2] 12 CFR Part 1002 Supp. I Sec. 1002.4(a)-1; 12 CFR Part 1002 Supp. I Sec. 1002.4(a)-1. “Disparate treatment” may be “overt” (when the creditor openly discriminates on a prohibited basis) or it may be found by comparing the treatment of applicants who receive different treatment for no discernable reason other than a prohibited basis. In the latter case, it is not necessary that the creditor act with any specific intent to discriminate.

[4] In addition, according to a recent article, private student lenders that are members of the Consumer Bankers Association do not use alternative underwriting standards due to the risk of discriminating against borrowers. See https://www.marketwatch.com/story/consumer-advocates-worry-your-college-major-could-affect-your-ability-to-get-a-loan-2019-07-24.

[5] See https://www.nytimes.com/2007/06/19/us/19loans.html?_r=1&oref=slogin. He also specifically criticized one lender that “divided colleges into groups based on how their alumni repaid federally subsidized loans . . . .” Id.

[10] According to the Student Borrower Protection Center data from the U.S. Department of Education, 89 percent of students at Howard University are African American, while African Americans and Latinos the comprise less than 20 percent of the students at NYU. See https://protectborrowers.org/new-report-finds-educational-redlining-penalizes-borrowers-who-attended-community-colleges-and-minority-serving-institutions-perpetuates-systemic-disparities/.

OP-ED: Why “green buildings” are a civil rights issue